Say NO to transit cuts 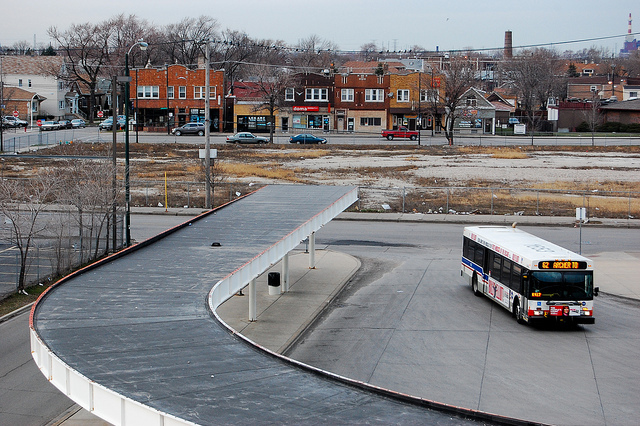 Now you have a chance to fight back and show your support for public transit.

The proposed budget would slash nearly one-third of state funding for the Regional Transportation Authority (RTA) — almost $130 million — while adding $120 million to the road fund. These proposed cuts directly affect the budgets of CTA, Metra and Pace, and likely would lead to service cuts and fare increases.

Rauner's proposal to eliminate the state funding for paratransit and the RTA's reduced-fare program would make things even worse. Seniors, people with disabilities and low-income families rely on transit even more than others to access jobs and get around. Moreover, state spending on these efficient programs is small and would do little to solve the state's financial crisis while punishing our most vulnerable residents.

Stand up for transit-dependent residents by taking action today.

Now is not the time to cut transit funding; we should be looking to increase funding with a capital program and new revenue.

Transit improvements and expansion are long overdue during a time when more Illinoisans of all ages are choosing to ride transit, walk and ride bikes, rather than driving inefficient private vehicles.

Revenue for these investments could be raised in a variety of ways, such a modest increase in the gas tax and indexing it to inflation, or increasing transportation user fees.

We can't afford to attempt to balance our state's budget by decimating our transit systems.