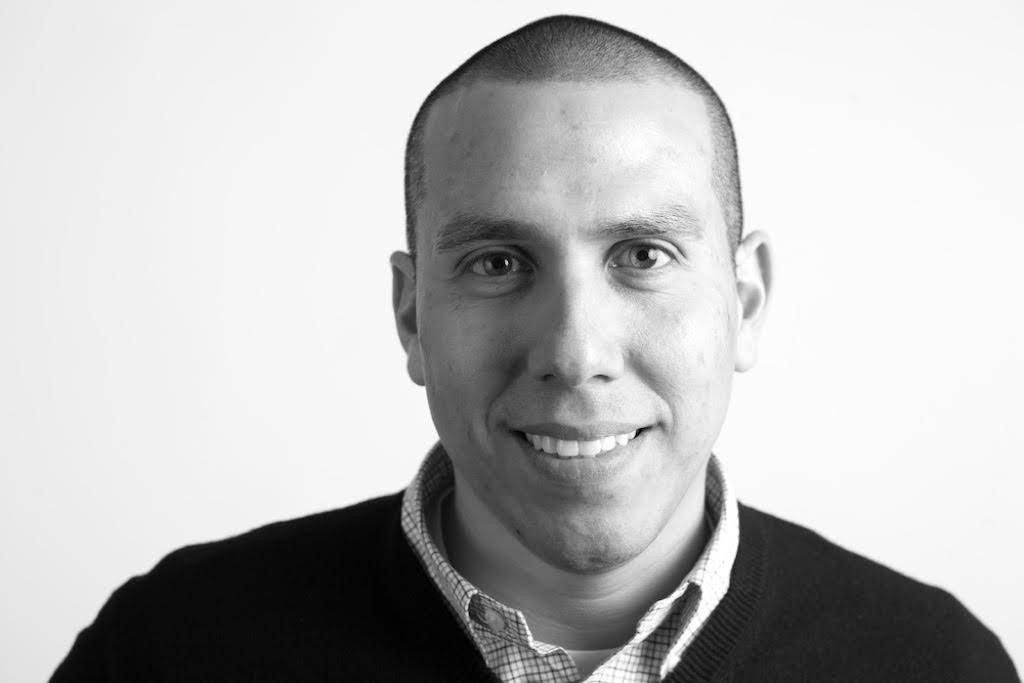 This guest blog post was authored by Rob Castaneda (pictured). He's the executive director of the local nonprofit, Beyond the Ball.

For me, the Safe Routes to School program is more than just looking how kids feel when they are walking to school. It also includes what the culture is around a school, the environment.

I don’t just mean just on the school campus. What does the corner store look like across the street from the school? What do the buildings look like, is there gang graffiti all over them, are they run down, are the front yards overgrown?

It’s the environment as a whole. And all the time. Not just in the morning when kids are going to school or in the afternoon when they’re getting out of school.

I run a non-profit called Beyond the Ball — we do sports and play-based youth and community development. The nonprofit has grown organically out of this work around public play, specially around schools.

When we went to the Gary/Ortiz Elementary campus in Chicago’s Little Village neighborhood, I didn’t even feel we could be outside.

All of our programming was inside. It was really out of necessity.

But we were holding programming for about 500 kids a year and we needed a place to have a picnic. The gym was too small for the kids and their families.

My wife recommended, “Hey, let’s do it outside.” And my initial reaction was, “That’s not possible. We can’t be outside like that with kids. What if something happens to them?”

I mean, you’re talking about a school campus. People don’t think of school as the dangerous place.

But, if, as a grown adult, I’m saying, “We can’t be outside the school because that’s dangerous,” imagine how kids feel and how they’re processing all that.

Here we are six years later and we’ve been able through partnerships to raise almost $2 million in investment in the outdoor campus.

It’s got a state-of-the-art artificial turf field. There are lights that work, there’s a track, there’s a water fountain. There are new basketball courts, murals, and there’s art.

It’s gone from a place that people feared and didn’t want to be in, to a place where people congregate every night.

It’s amazing how much has changed as a result of a much better after-school experience for the kids.

Gary is a level-one school now. That’s after years and years of struggling at lower tiers and being on probation.

I honestly feel that a lot of it has to do with that now kids are going to a place where they feel safe.

When people in the neighborhood see other people playing, it has an impact on them. It makes them feel safer. When you see 200 or 300 kids playing outside and you pass by there, then you think, “This is a safe place, this is a good thing.”

What can you do to help communities like Rob’s get safer streets for kids to walk and bike?

Join the Safe Routes for Healthy Kids Campaign and tell your state representative that we need improved walking and biking spaces for ALL kids now. Use the #SafeRoutesIL to share your story.

Castaneda's comments were transcribed by Simone Alexander of Enlace Chicago.