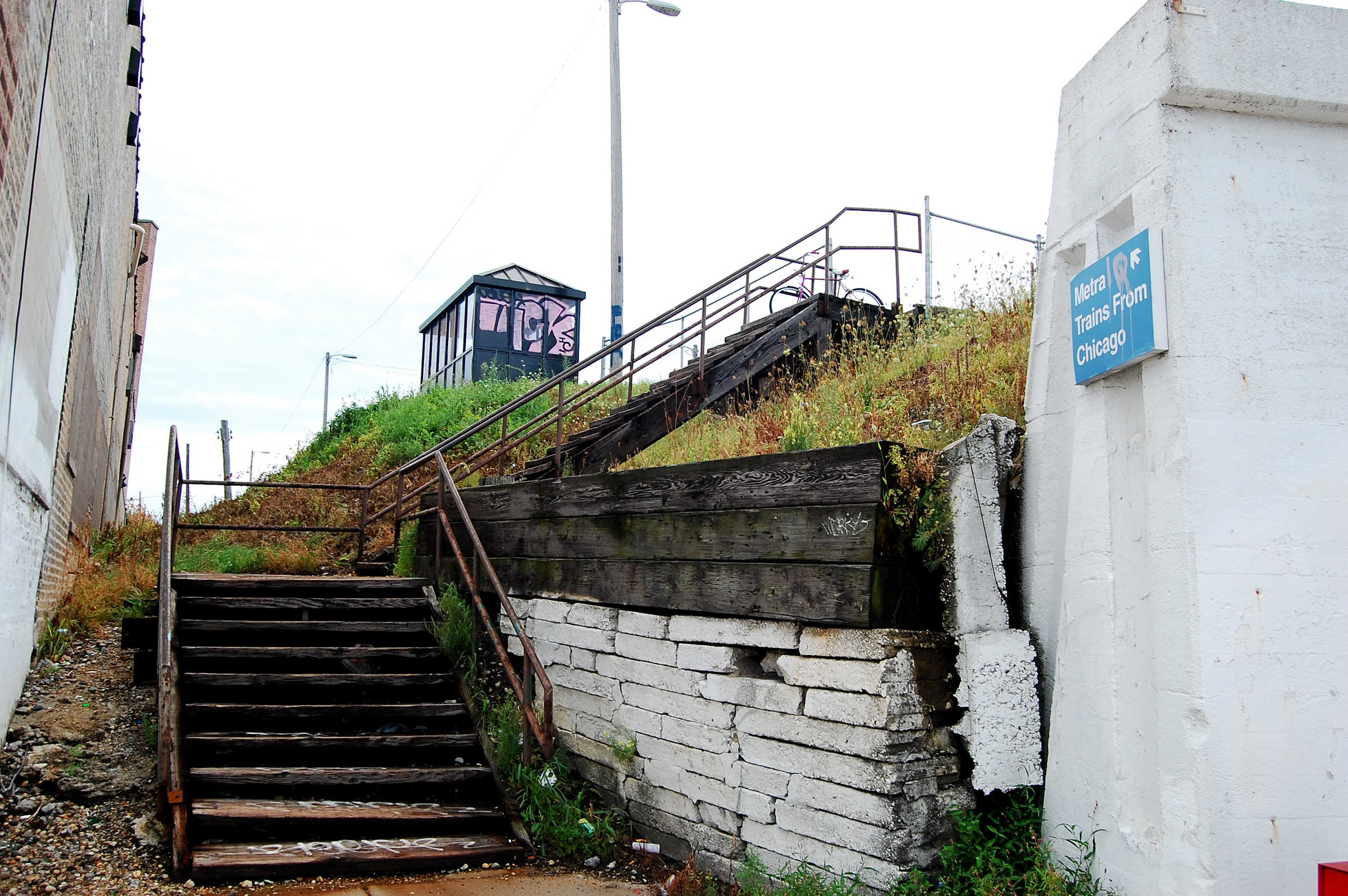 If you’re only seeing the TV and online ads for the proposed “Safe Roads Amendment,” you get the impression it’s only about roads and that it would restrict spending on transit, biking and walking.

The reality is it would lead to a larger pot of money for all modes, including active transportation.

If approved by voters in November, the state constitutional amendment would put all of Illinois’ transportation money in a “lockbox” and require it be spent for transportation purposes. It doesn’t affect how the funds would be distributed so we’d need to continue to argue for our fair share.

It also doesn’t prohibit spending non-transportation revenue, such as sales and property taxes, on transportation. This is critical because user fees only account for about half of transportation spending.

These were our biggest considerations when evaluating the amendment and we’ve talked with leaders backing it to confirm these points. Passage of the amendment has never been a priority for us and its impact on our mission is hard to predict, but we want to make sure if it passes it benefits biking, walking and transit.

Read a Q&A about the amendment compiled by its supporters.

The amendment could help keep bike/walk/transit funds off the chopping block. In early 2015, Gov. Rauner proposed cutting one-third of state funding for CTA, Metra and Pace as a cost-savings measure in the overall budget. We pushed back hard against the proposal along with other advocates and, thankfully, the cuts have yet to go through. If the amenmdent passes, fights like this would be less likely.

Unfortunately, the current ads promoting the amendment are all about road building and maintenance, which has led many to believe it has no benefits for biking, walking and transit. We’ve encouraged the leaders of the campaign to emphasize the active transportation benefits to Chicagoland voters, and they’ve initially agreed to do so.

Illinois spends far too much money on projects that add vehicle capacity to roads, which leads to more driving, more congestion and more sprawl. That won’t change with this amendment so we’ll need to keep fighting, but we’d be fighting for a bigger piece of a larger pie.