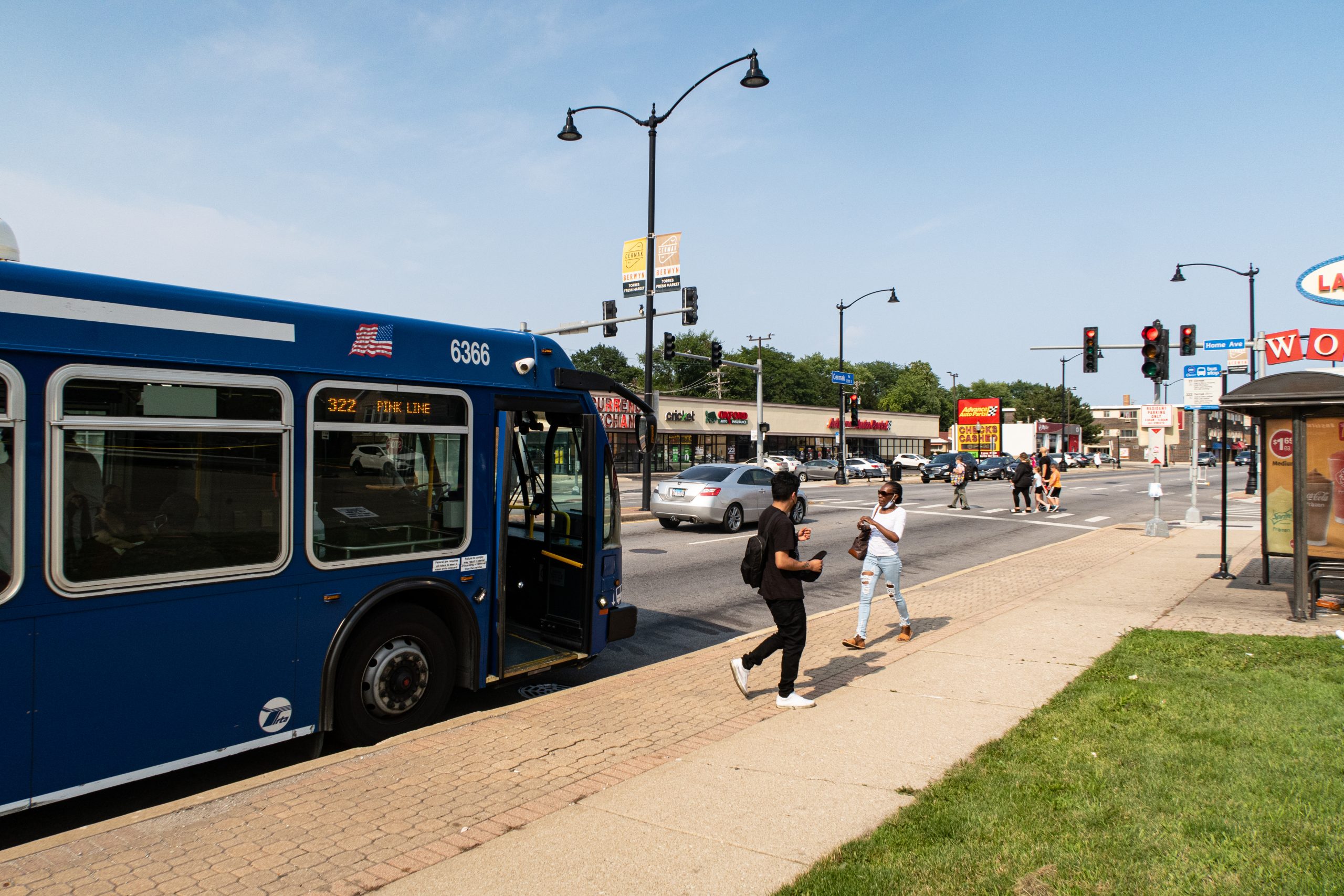 Active Transportation Alliance joined forces with a handful of local nonprofits to send a letter to the RTA on ways to improve the 80-plus page draft plan. Co-signatories were Access Living, Elevated Chicago, Environmental Law and Policy Center, Equiticity,  High Speed Rail Alliance, Illinois Environmental Council, Metropolitan Planning Council. Each of the organizations that signed the letter were involved in the process leading to the publication of this draft plan.

While we offered support for the principles of equity, change, and service improvements outlined in the plan, we also highlighted its many shortcomings. A major concern is how the plan skips necessary details on how goals will be achieved, leaving the agencies without a roadmap and the public without a mechanism to hold them accountable.

The RTA should be much more prescriptive on the steps participating agencies, departments, and governing bodies need to create a more connected, thriving region that is winning the fight against climate change.

The RTA should also be setting an ambitious and realistic schedule for realizing the goals outlined throughout the plan.

For example, the plan identifies the crucial goal of creating better regional coordination between CTA, Metra, and Pace, but doesn’t describe the major steps needed for this to occur.

Here are a few more instances of the plan lacking specifics:

On the positive side, we were pleased to see that the draft plan suggests thoughtful performance measures. We ask that RTA publish these metrics regularly in an open data format so that others can evaluate progress.

Another positive aspect of the plan is that RTA plans to lead these key efforts:

While we applaud the overall vision for change within the plan, we hope RTA is able to address its shortcomings before their board votes to approve it at its February 16 meeting.