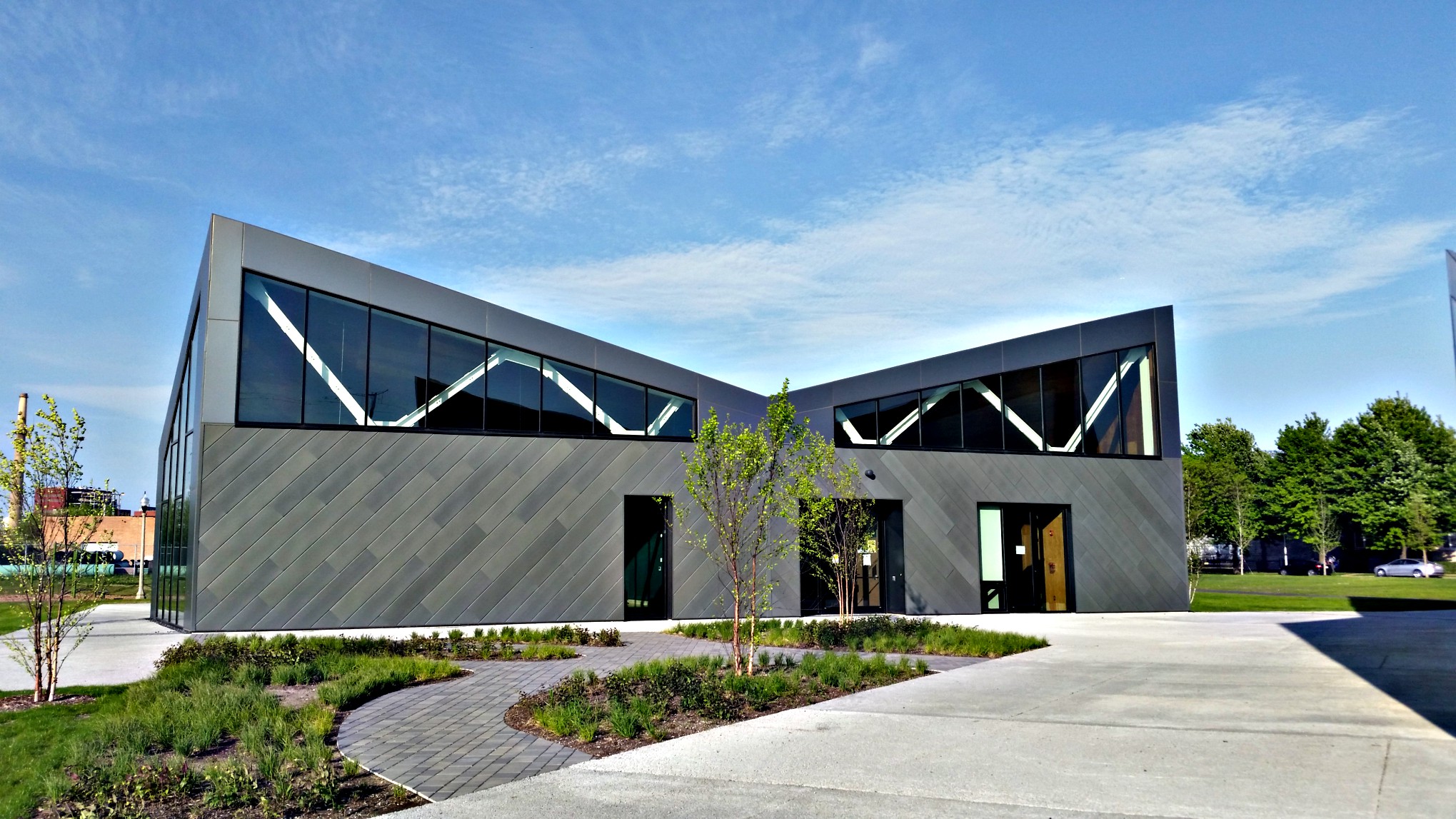 The Chicago River Trail coalition is making sure local partners shape plans for better walking, biking and access to transit along the South Branch.

Active Trans’ campaign for a continuous river trail relies on the expertise of local partners to determine the location of trails and safe access points for people walking and biking.

Adding a riverfront trail that connects Park 571, Canal Origins Park and Canalport Riverwalk Park and eventually links to a Chicago River Trail is a top priority.

The vision also calls for a bicycle and pedestrian crossing along Bubbly Creek, upgrading bicycle facilities on Loomis Avenue between El Paseo and the Chicago River Trail as well as better conditions for people walking along 29th Street west of Ashland Avenue.

Making these upgrades will significantly boost the quality of life for all neighborhood residents. The research is clear that investments in walking and biking upgrades create healthy, sustainable and equitable communities.

With these improvements, it’ll be far easier to walk and bike to the Ashland CTA Orange Line Station and popular destinations such as Mariano’s on Archer and Ashland and vibrant but inaccessible green spaces.

Along with supporting the South Branch Framework Plan, coalition members agreed to collaborate on getting all City Council members with riverfront wards to sign a letter to Mayor Lightfoot, asking the city to do a comprehensive river trail plan by February 2020.

It’s a key moment to push for better connections for people walking and biking along the South Branch. The five-mile stretch from Ping Tom Park south to Western Avenue is one of the largest remaining areas to be connected via trail.

At the same time, there’s flurry of activity in the pipeline for the South Branch. The city plans to extend the Riverwalk south from Lake Street to Ping Tom Park. It’s also expected the Chicago Department of Transportation will begin community outreach this summer for El Paseo, a four-mile path connecting Pilsen and Little Village.

The South Branch continues to be a top priority of our Chicago River Trail campaign. A complete trail would promote walking and biking and support healthy communities, cleaner environments and a vibrant local economy.

As a next step, Active Trans is spearheading a campaign for a safer Archer Avenue, a key route for walking and biking near the South Branch. Please join us for a campaign event on July 31 from 6-7:30 p.m. at the Chinatown Public Library (2100 S. Wentworth Avenue). Contact Julia Gerasimenko, julia@activetrans.org with any questions and to RSVP.

Read more about the vision of the South Branch Framework Plan.

If you haven’t already, please join the campaign for a continuous Chicago River Trail.