Home / Blog / Remembering one of Active Trans' first board members

Remembering one of Active Trans' first board members 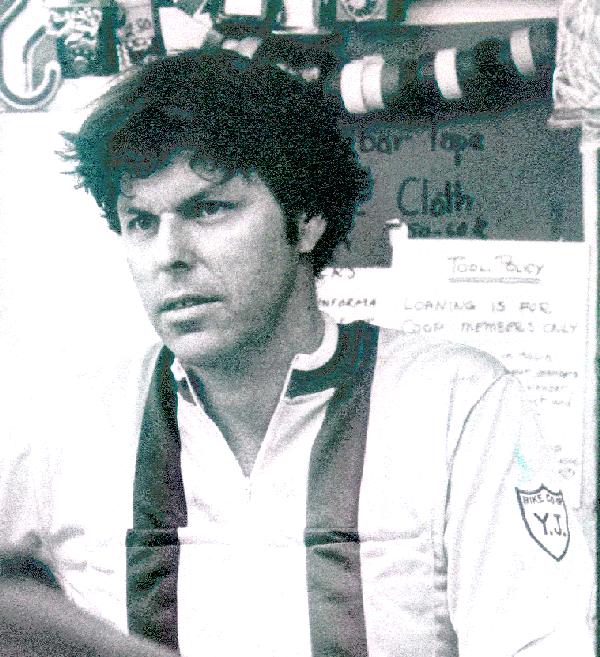 Active Trans recently learned the sad news that Sean Morris, one of our founding board members, passed away due to complications from Alzheimer's disease. He was 79 years old.

After CBF got off the ground, Sean lived in Chile for a spell. When he returned to Chicago, he again became involved in CBF.

Sean was a linguist who taught foreign languages at University of Illinois, Chicago. This professional background allowed him to contribute to the Spanish translation of our popular booklet called Safe Bicycling in Chicago.

Before moving to Chicago, Sean co-founded a bike shop in Madison, Wis. called the Yellow Jersey. His partner at the bike shop, Michael Zane, later went on to manufacture Kryptonite U-locks.

According to his obituary, Sean rode his bike year-round well into his 60s, logging more than 5,000 miles per year.

Active Trans is indebted to Sean as one of the core group of people who saw a need for an advocacy group that would work toward improving bicycling in the region.

Photo of Sean Morris courtesy of the Yellow Jersey.