Redesigning our streets for people – not cars – saves lives 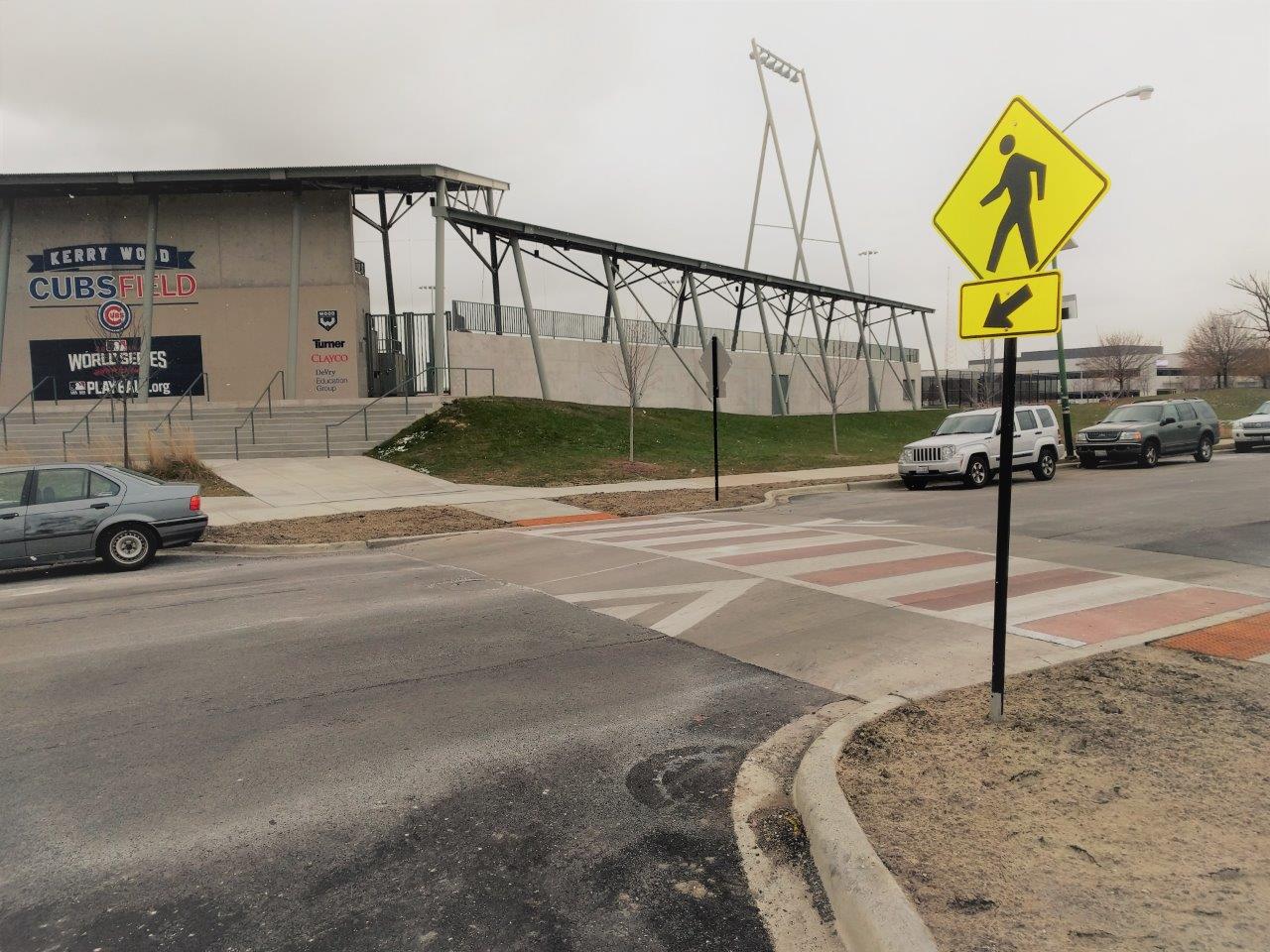 It’s been proven in Chicago and cities across the country that the fastest way to make streets safer is to redesign them and prioritize the movement of people – not cars.

When the city established a Complete Streets policy in 2006, it committed to accommodating the safety and convenience of all road users in transportation and development projects. Then in 2013 the city’s Complete Streets Guidelines established a modal hierarchy that placed people walking at the top, follow by  people riding transit, biking and driving cars.

In recent years, we’ve seen the Chicago Department of Transportation (CDOT) follow through on these commitments with many exciting projects that include rightsizing vehicle travel lanes, adding protected bike lanes, and enhancing crossings with refuge islands and signal adjustments.

Yet we still have a long way to go. Too many Chicago streets are supersized and thereby encourage drivers to speed. As the city develops its Vision Zero Action Plan, we need to think about how we can take these street safety improvements to scale and see an impact in traffic fatality and serious injury numbers.

Every city that’s working on Vision Zero has prioritized changing infrastructure so there’s plenty of strategies Chicago should consider:

We can’t afford to just maintain the current pace of street improvements if we truly want to prevent traffic crashes and save lives. Support greater investment in safe streets by signing our Vision Zero Call to Action today.