Home / Blog / Progress during Emanuel years, but much more work to do

Progress during Emanuel years, but much more work to do 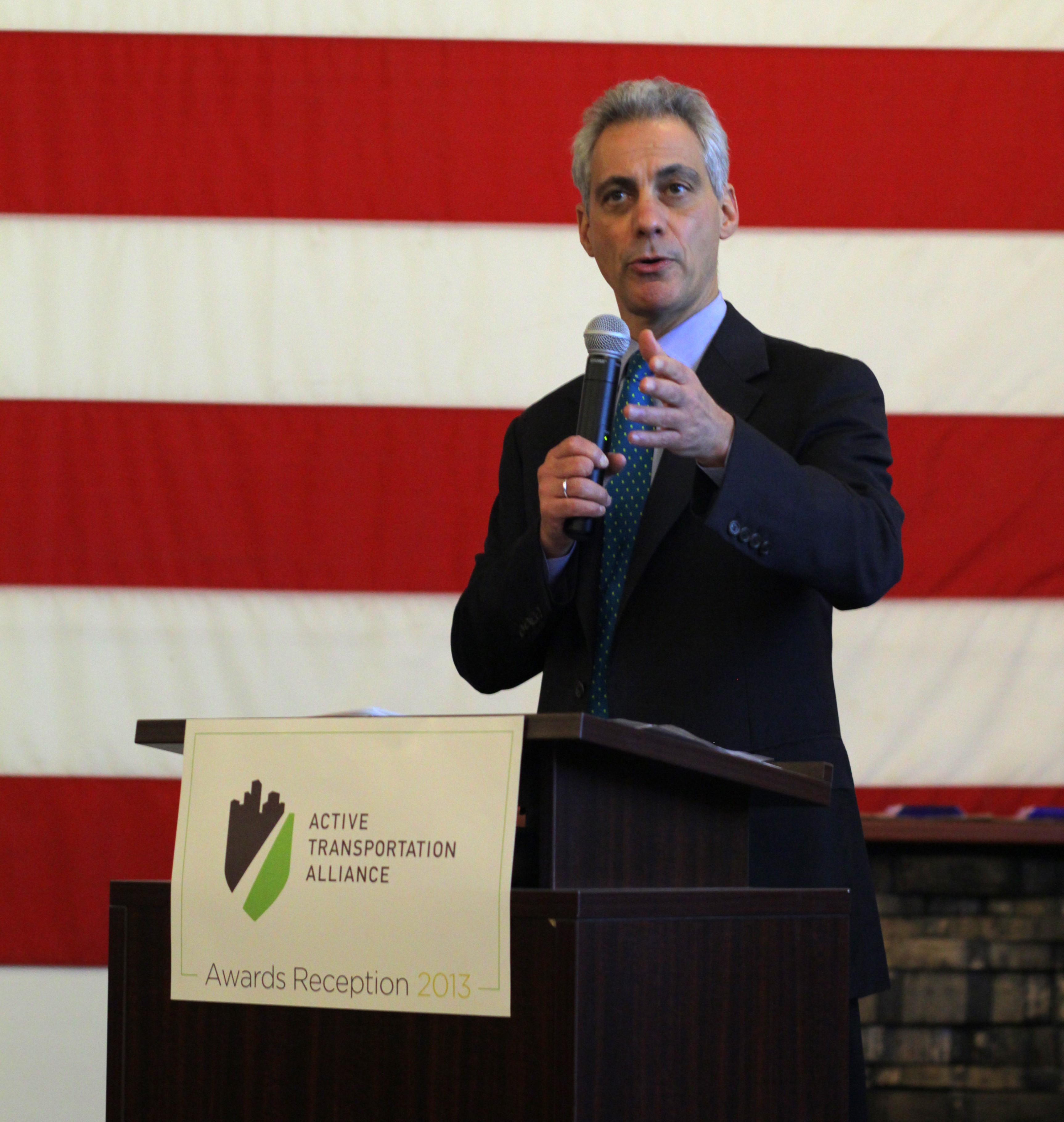 Under Mayor Emanuel’s leadership, Chicago strengthened its commitment to building safer streets that make it easier to get around without a car.

The mayor was a national leader in building better bike infrastructure through a growing network of protected bike lanes, off-street trails and neighborhood greenways. He set an example that other cities followed and soon mayors were competing to be more bike-friendly.

Despite recent progress, it is still far too difficult to walk, bike and ride transit on the vast majority of city streets. Safety and connectivity challenges are greatest in low-income neighborhoods and communities of color, where residents with few transportation options lack access to jobs, schools, healthcare centers and other critical services.

The Active Transportation Alliance’s Walk and Roll the Vote campaign will educate candidates and voters in the 2019 elections about Chicago’s most pressing transportation needs. This fall Active Trans and our partners from neighborhoods across the city will release a transportation platform outlining how Chicago’s next mayor and city council can make our communities healthier, more sustainable and more equitable over the next four years, and beyond.

Take a five-question survey to provide input on our Chicago elections platform.

Our goal is to ensure that the next mayor not only supports biking, walking and transit, but implements innovative improvements that makes Chicago safer, healthier and more equitable by giving people alternatives to owning and driving a car.

Photo: At Active Trans’ 2013 Awards Reception, we gave Mayor Emanuel the Extra Mile Award for catapulting Chicago to the forefront of the national effort to create innovative transportation options.