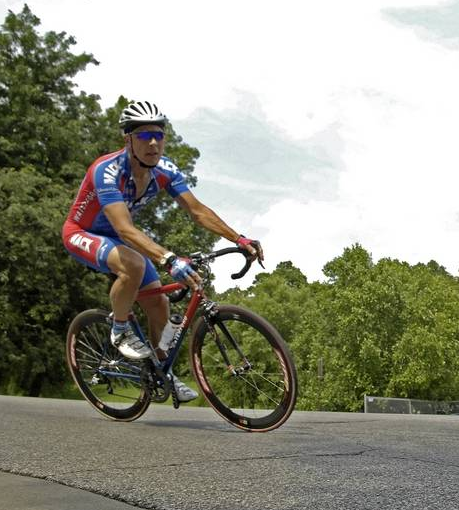 Despite all the progress of recent years, the belief that streets are only for cars is still far too common among people in Illinois and across the country.

Unfortunately, this includes people with the power to shape, enforce and judge state law.

As of January 1, 2017, people biking in Illinois are given the same rights to the right of way as people driving. This clarification — known as “Dennis’ Law” — is the result of efforts by the family of Dennis Jurs, who was tragically killed while riding his bike in Kane County 2015.

According to police reports, Dennis was riding east on Allen Road in Hampshire, Illinois, when he was struck by a person driving who failed to yield the right-of-way. The driver was heading south on Walker Road and had stopped for a stop sign at the intersection, but then proceeded through the intersection rather than waiting for Dennis, who did not have a stop sign, to pass.

The driver was issued a traffic ticket for failing to yield to an oncoming vehicle, but the citation was later dismissed by a judge who found right-of-way laws do not necessarily apply to people on bikes.

Dennis’ family and their attorney Mike Keating, a frequent Active Trans partner, challenged the ruling and ultimately led the way in pushing for the clarifying legislation.

The new law is good news and we’re grateful for the courageous work of the Jurs family and their attorneys.

But it’s a shame things ever got this far. It’s long been established in Illinois that people biking have the same rights as people driving, and those rights must be protected.

Unfortunately, sometimes people in law enforcement and the judicial system let their biases and preconceived notions about bikes get in the way of reality. We often hear about situations like this where people in power act as if bikes don’t belong on the road and treat people biking unfairly.

That’s why advocacy is so important. Working together we can hold our leaders accountable and ensure everyone has the right to travel safely on our streets. The family and attorneys of Dennis Jurs deserve our gratitude, but there’s much more work to be done.