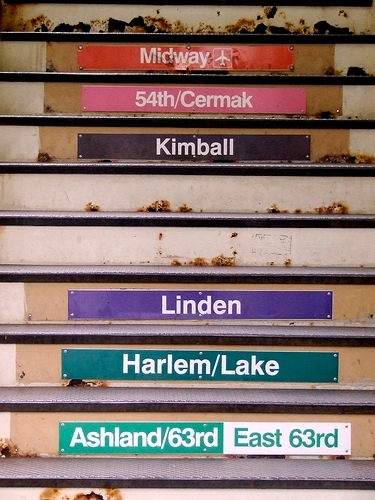 The Illinois General Assembly passed legislation in June giving Chicago the ability to establish Transit Tax Increment Finance (TIF) districts around big improvement and expansion projects. Once established, CTA can use some property tax revenue in those areas to compile a mandatory local match while pursuing federal funding.

Transit TIFs vary from traditional TIFs in that the captured revenue is already dedicated to a specific project and all revenue for Chicago Public Schools (CPS) is excluded.

The agency hopes its Red Purple Modernization (RPM) will be the first project to take advantage of the new tool. The long-term investment to upgrade the congested Red, Purple and Brown Lines on the North Side is already underway, but more money is needed to complete the project. RPM includes the proposed Red-Purple Bypass, which is the single largest time savings aspect of the project because it would give CTA the ability to run more trains through the corridor.

As part of the process to establish a Transit TIF, the CTA is hosting a public meeting on Tuesday, September 13 at 6 p.m. at the Sullivan Athletic Center (2323 North Sheffield Avenue) at DePaul University. Transit riders are encouraged to attend to learn more about the project and demonstrate support for public transit investment.

In addition to the Red Purple Modernization project, the CTA can use Transit TIFs to fund the proposed Red Line Extension and Blue Line Forest Park Branch Modernization projects. But the new state law would have to be amended to be used for any other projects, such as upgrades to service along the Metra Electric line.