Metra should get moving on piloting zero emissions trains 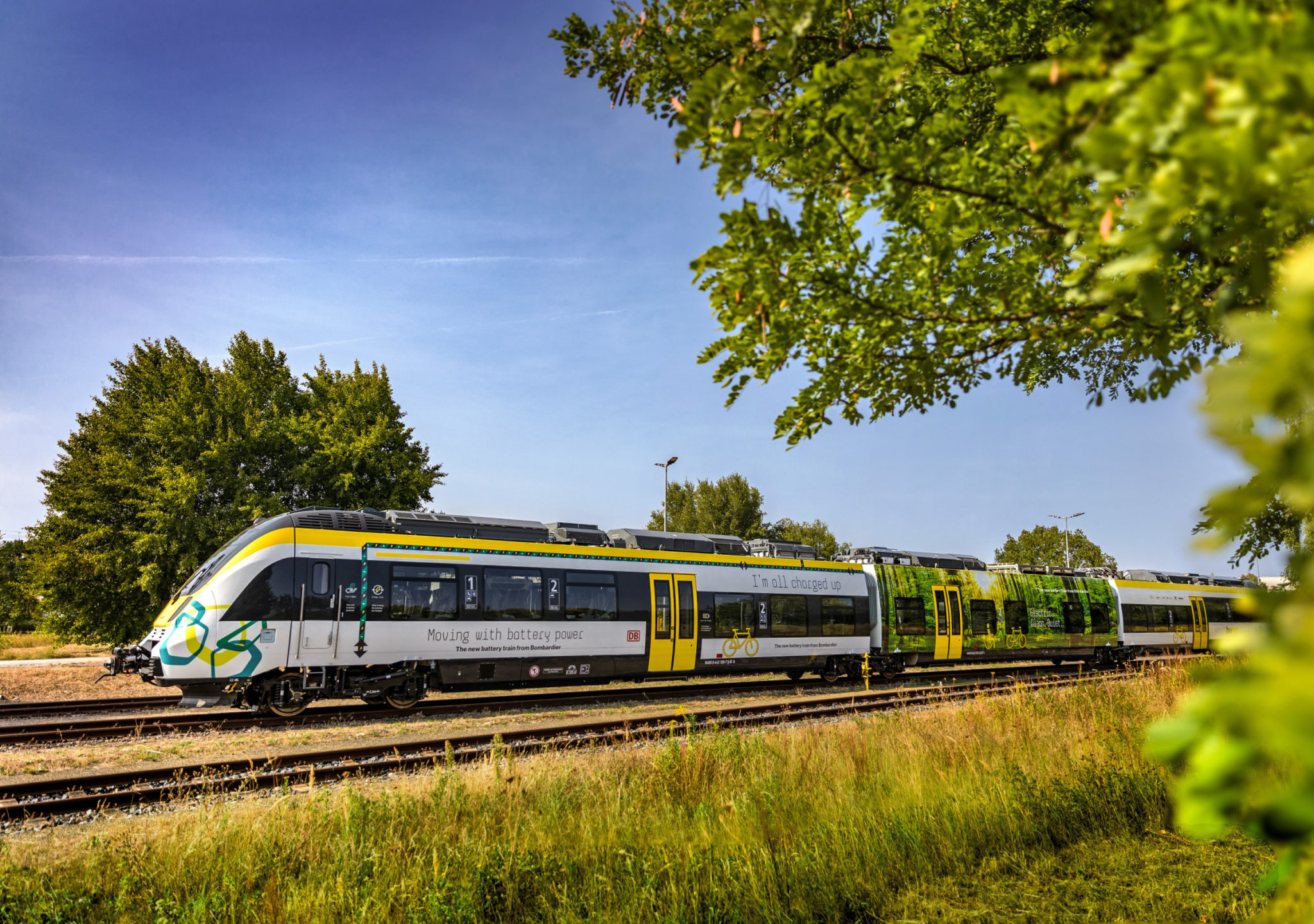 UPDATE (10/13/21): At their October board meeting the Metra board approved the release of the Request for Proposals (RFP) to secure the equipment needed to launch a zero emissions train set pilot.

The coalition delivered a letter to the Metra board on the topic that was read into the record at the September meeting. This came in response to a decision by the board in August to delay the release of a request for proposals that would have kickstarted the process for launching a pilot.

Following are excerpts from the letter:

As civic and environmental advocates, we enthusiastically support Metra’s pursuit of zero emissions train sets to replace the current fleet powered by diesel locomotives. The future is zero emissions. Metra has the potential to be a global leader in the transition to cleaner, greener passenger train service.

This is why we’re so disappointed in your decision to delay the release of an RFP to purchase zero emissions train sets until at least later this fall. We encourage you to reconsider this decision and release the RFP as soon as practical.

Diesel is a leading contributor to poor air quality and increasing carbon emissions in communities across the region. Black and Brown communities, which already face health disparities exacerbated by air pollution, are hit the hardest, including several with freight and passenger rail lines running right through them and yards located nearby.

Passengers and Metra employees are exposed to high levels of particulate pollution in Union Station as well.  By testing zero emissions train sets in these areas, Metra could set the example for how to make our transportation network fairer, safer, and more sustainable.

The benefits of zero emissions train sets extend beyond the environment and fuel cost savings. They also bring schedule enhancements, increased efficiency and greater reliability. The upfront capital costs are significant but our federal and state governments are poised to further grow the pots of available funding to help agencies transition.

We recognize that public transit is fundamentally a net positive for the environment. To meet our climate goals, we need more people riding Metra, Pace, and CTA. All transit vehicles must be as clean as possible to limit further harm to the air quality and health of our communities, particularly in the most polluted, highest-need areas.

Transit needs to lead by example and transition to zero emissions as quickly as possible to strengthen its case as the core of a more sustainable transportation network in the Chicago region.