Metra must get past serving just white-collar suburban riders 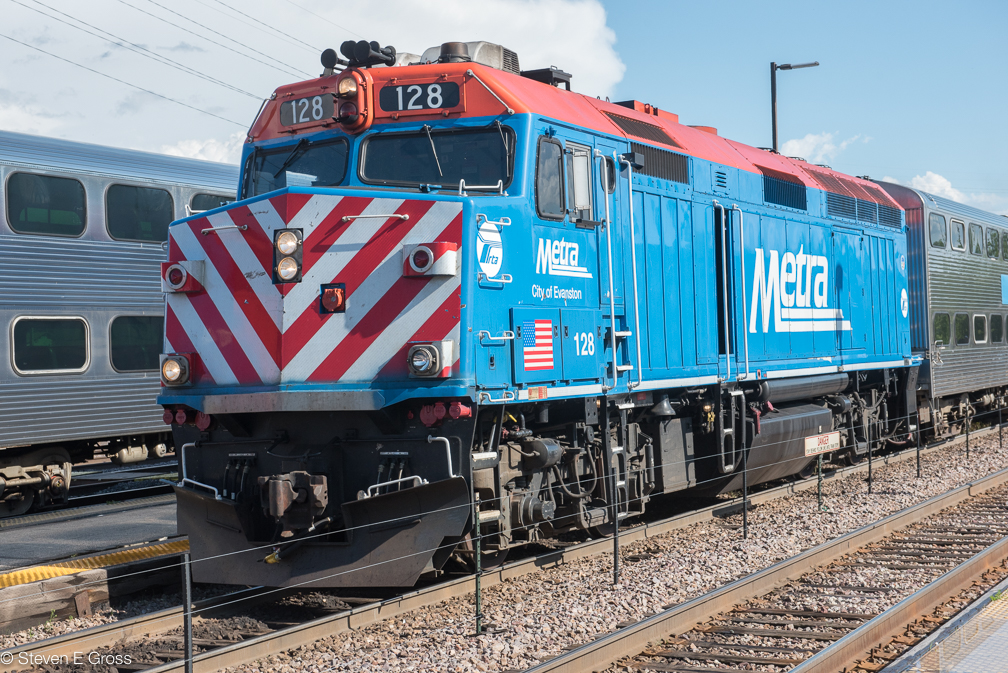 As the COVID-19 pandemic rages on, the only certainty we have these days is uncertainty. 2020 has, without a shred of hyperbole, been the most challenging year that most of us have had to persevere, on multiple fronts.

That challenge has come down hard on transit agencies across the U.S. and, locally, Metra has been hit hardest.

Metra’s core market historically has been white-collar suburbanites commuting to and from the Loop for 9-to-5 Monday-through-Friday jobs. This market was already shrinking pre-pandemic as more workplaces offered remote work flexibility. Now, many more of these residents have the privilege to work from home full-time. Those who do not often have other transportation options – namely driving.

With the Loop a virtual ghost town, even workers who may have to go into the office a few times a week can find faster commutes on the expressways and cheap parking rates downtown.

As a result, Metra ridership remains down more than 90 percent six months into the pandemic. In response, the agency slashed service across the board. While traditional rush hour service remains relatively frequent on most lines, reverse-commute and off-peak service are barely hanging on.

For months Metra’s strategy has been to take a wait-and-see approach. The agency remains committed to its core market of white-collar suburban riders, hoping ridership will gradually return as more offices open up and people feel more comfortable riding transit.

But the time for waiting is over. There is a clear need for Metra rethink its approach to delivering service and build a suburban transit network that works for all residents.

As recently as August, Metra claimed that “if [a traveler’s] business has not returned to the workplace, they are not a potential customer,” a wildly short-sighted claim that overlooks multiple core constituencies that can prove essential to a stronger, faster, more robust recovery for the agency.

There were glimmers of hope at Metra’s September board meeting, however. The agency appears ready to forego the previous schedules entirely, many of which have not been significantly changed since Metra’s creation back in 1984. They are considering creating line-by-line service restoration plans that, among other things:

These goals are consistent with steps Star:Line Chicago and Active Trans urged the board to take in our public comments at Metra’s May board meeting.

Additionally, Metra announced that Romayne C. Brown would succeed Norm Carlson as the chair of Metra’s board of directors, effective November 1. Ms. Brown has decades of experience working in transit, including climbing the career ladder at the CTA from beginning as a rail conductor in 1978 to completing her CTA career as Vice President of Rail Operations in 2010.

Ms. Brown – who will also be Metra’s first female African-American chairperson – has already prioritized implementation of the South Cook Fair Transit pilot. This crucial project aims to lower fares for Metra Electric and Rock Island commuters on the South Side of Chicago and in the south suburbs while also promoting convenient transfers and integration with Pace and CTA.

It is exciting to see Metra openly discuss so many important parts of an equitable recovery and restoration for all. However, things will almost certainly get worse before they get better given short-term ridership projections and fiscal outlooks. It’s clear that Metra’s current fiscal outlook is grim.

Without additional financial assistance from the federal government, talk of reduced fares and increased service will inevitably invert to an increased fares and reduced service “doomsday” scenario.

It is very promising to see Metra start talking the talk: we encourage them to start walking the walk.