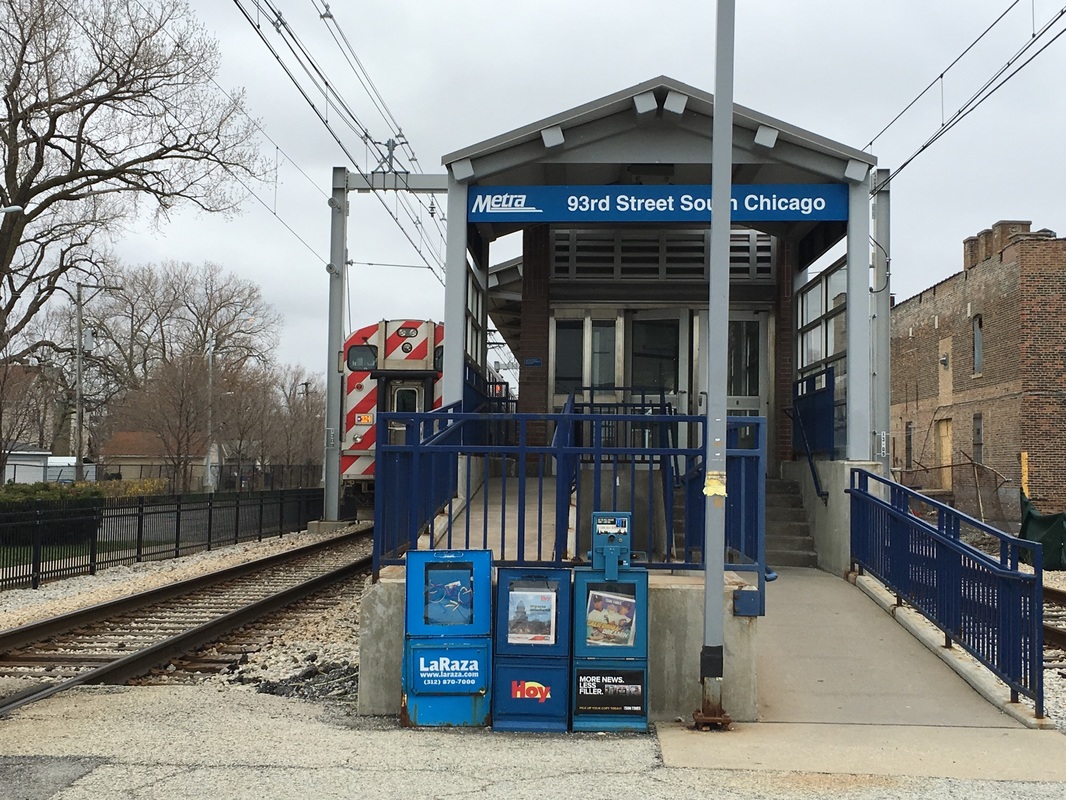 After initially proposing more sweeping service cuts on the South Chicago and Blue Island branches of Metra Electric, the agency revised its plan in response to community concerns and announced the changes will take effect Monday September 11.

The plan still cuts service to several South Chicago and south suburban communities that lack transportation options. Metra will cut nine trains from the Blue Island branch and eight from the South Chicago branch, mostly in the early morning and late evening on weekdays.

These cuts will allow Metra to increase service between downtown and Hyde Park. Inbound trains will arrive at the three Hyde Park stations every 20 minutes and outbound trains from downtown to Hyde Park will depart about every 20 minutes. There are currently gaps of up to 60 minutes in each direction. Metra says these changes are needed to better reflect ridership demands and anticipated development in Hyde Park.

Active Trans, along with our partners in the Coalition for a Modern Metra Electric, supports the goal of increasing service on the main line so it operates more like the L and other rapid transit lines. The coalition opposed this “robbing Peter to pay Paul” strategy when Metra first proposed it, however, because it exacerbates transportation inequity in the region. Many South Side and South Suburban residents already have poor access to jobs along with many other socio-economic disadvantages.

It’s encouraging that Metra took the concerns of the coalition and other residents into consideration and revised the proposal.

Restoring some late-night service on the South Chicago branch was the most consistent point raised at public meetings earlier this summer, and the coalition discussed it with agency leaders when we met with them in June. The new plan is an improvement from the original proposal.

Moving forward, Active Trans and our coalition partners remain committed to advocating for service upgrades, including running CTA-style service on the full Metra Electric line, with trains every 10-15 minutes, and fare transferability from the line to CTA and Pace buses.

There’s potential to advance this conversation with increased attention on the area related to the Obama Presidential Center and South Shore Golf Course.