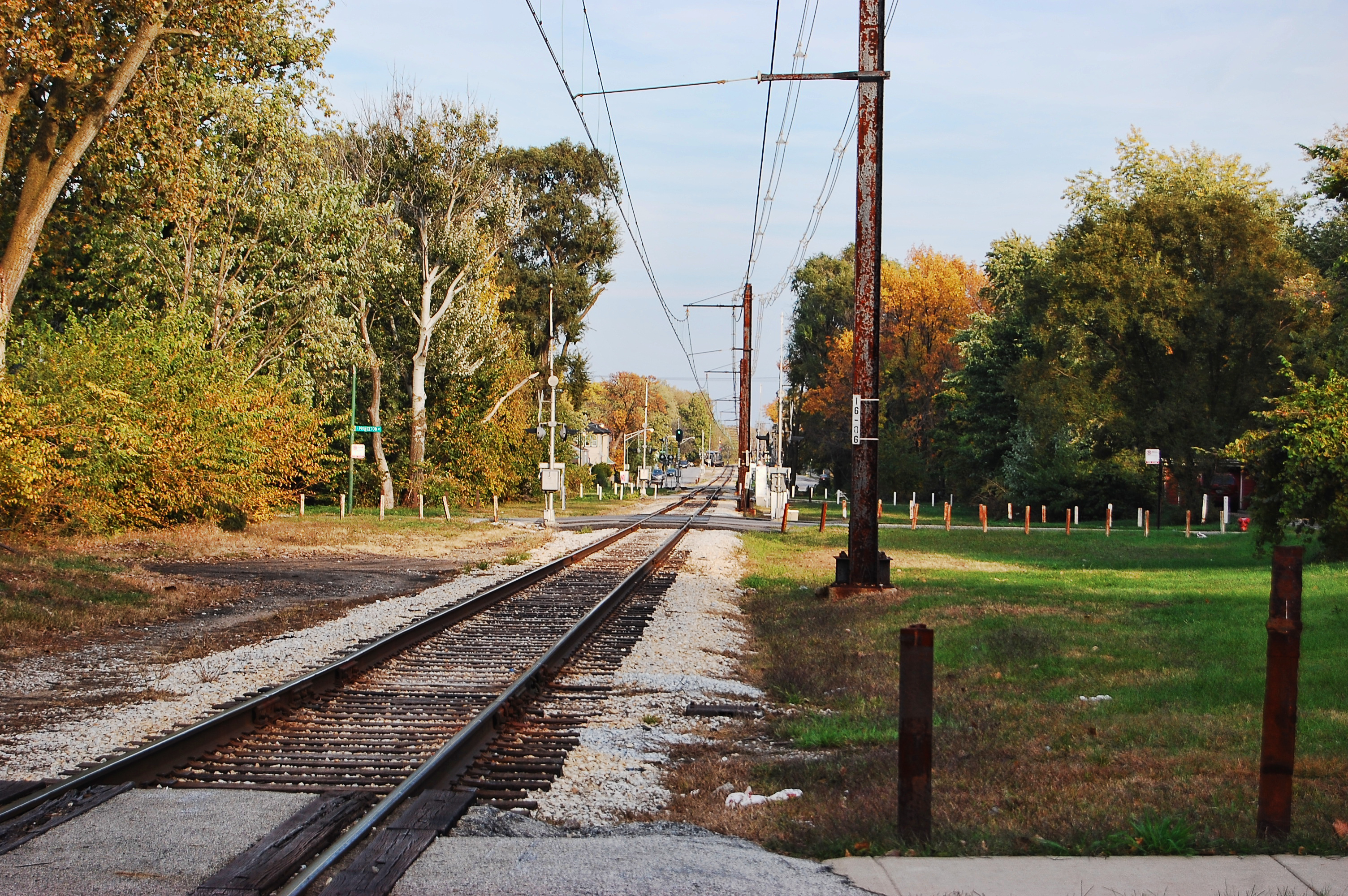 This “robbing Peter to pay Paul” strategy would only exacerbate the deep transportation inequity that already exists on the South Side of Chicago and the near southern suburbs, where residents already have poor access to jobs along with many other socio-economic disadvantages.

See the proposed schedule changes and Q&A on the Metra website.

The decades-long trend of suburban sprawl and the corresponding disinvestment in city neighborhoods has taken jobs and services far away from these and other communities. For many people, they must either find a way to pay for a car or remain unemployed because the jobs they are qualified to do cannot be reached by public transportation within a reasonable timeframe.

In recent years, our region has been dead last among our peers in the percentage of development near transit and per capita spending on transit. That has to change if we want to grow transit ridership, which is crucial for a vibrant economy, less traffic congestion and to prevent more car poverty in which families have to forgo basic necessities to afford a car.

Cutting transit service to these communities would make a bad problem worse by giving people fewer options for getting to work, especially for those working late shifts, and forcing more people to be car poor or to stop working. And while it’s true that ridership is low on some of the off-peak trains, a brighter future in these communities depends on good transit service.

For example, Calumet Park is negotiating a new development that depends on access to its Metra station and service on the Blue Island branch. On the South Chicago branch, the long dormant US Steel site on the far South Side has a new developer hoping to attract young professionals to the lakefront. That’s dependent upon fast, frequent transit service.

Active Transportation Alliance is part of the Coalition for a Modern Metra Electric Coalition, which supports running CTA-style service on the full Metra Electric line, with trains every 10-15 minutes and fare transferability from the line to CTA and Pace buses. Metra’s proposal is a step in that direction for the main line.

Public meetings on the proposed changes will be from 4 to 7 p.m. on the following dates: June 19 at the South Shore Cultural Center; June 20 at the Flossmoor Village Hall; June 21 at the Blue Island City Hall; and June 22 at the Polsky Exchange at the University of Chicago. Comments can be sent to medschedulerevisions@metrarr.com.

We’re continuing to analyze the proposal with our coalition partners, and will provide updates and key messages for the upcoming meetings as they get closer. Join our advocacy email list to stay engaged.