Making Chicago accessible for everyone 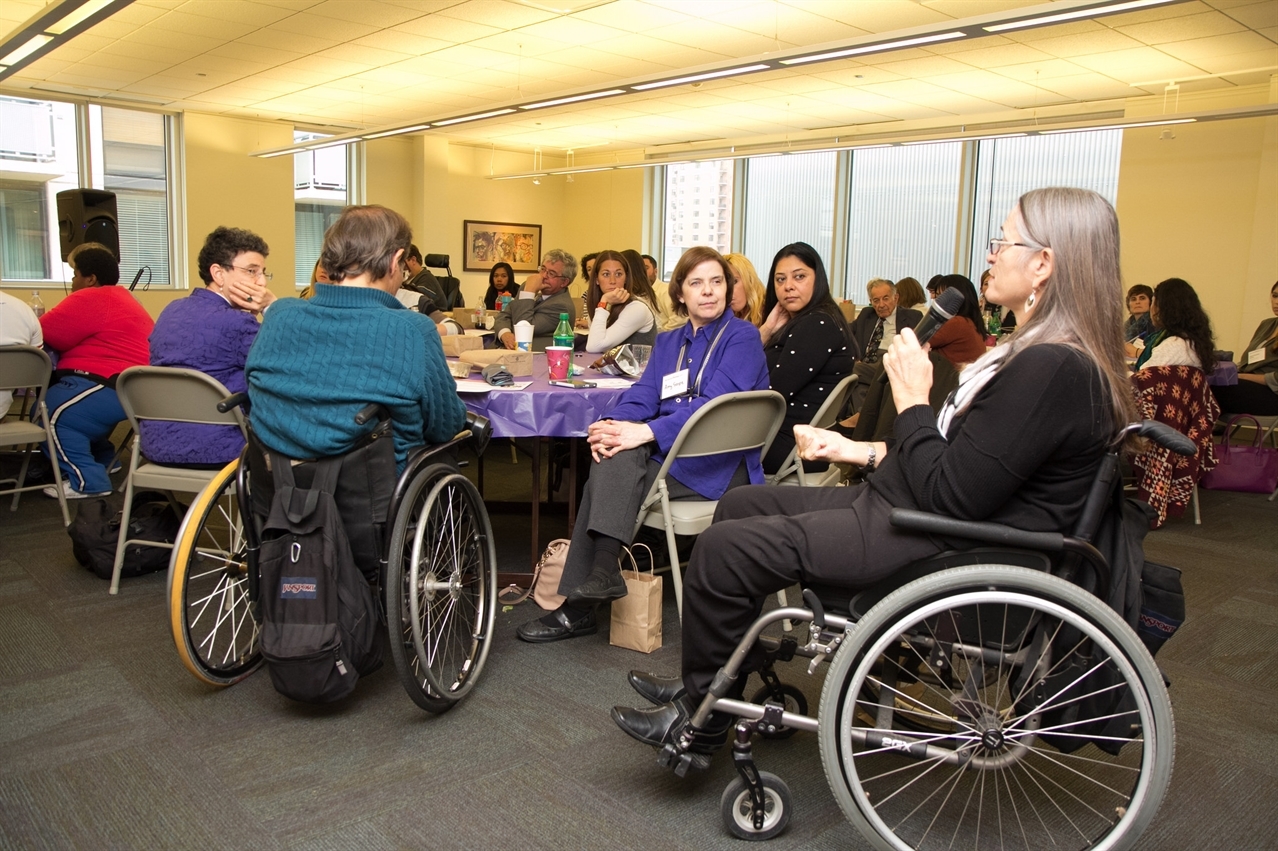 Grassroots transportation advocacy helped lay the groundwork for the landmark enactment of the American with Disabilities Act (ADA), giving civil rights protections to people with disabilities.

Twenty-five years later in Chicago, all CTA buses and 69 percent of its train stations are accessible.

But there are still a handful of stations that aren’t ADA compliant. Why has it taken this long to finally make such needed upgrades?

Chicago is an old city with aging infrastructure and architecture that usually aren’t ADA-friendly. This includes many dated CTA train stations that require costly updates.

Making built environments accessible for people of all abilities was a focus of a panel discussion hosted recently by Metropolitan Planning Council.

A key concept in the discussion was universal design, which aims to make spaces and objects accessible to everyone without having to make any specialized designs.

Millennium Park serves as a great example of a public space that sets the standard for accessibility.

Panelists credited Chicago with making headway in urban design in recent years, but people acknowledged that a lot of work still needs to be done when considering people who are normally marginalized by conventional design.

Participants said it's necessary for the city to be aware of these issues and for the disability community to become more engaged with street designs early on. By working together, we can all build a better Chicago.

Active Trans is one of nearly 200 community partners in the ADA 25 Chicago initiative. Throughout the year we're publishing a series of posts about the transportation challenges people with disabilities face every day.