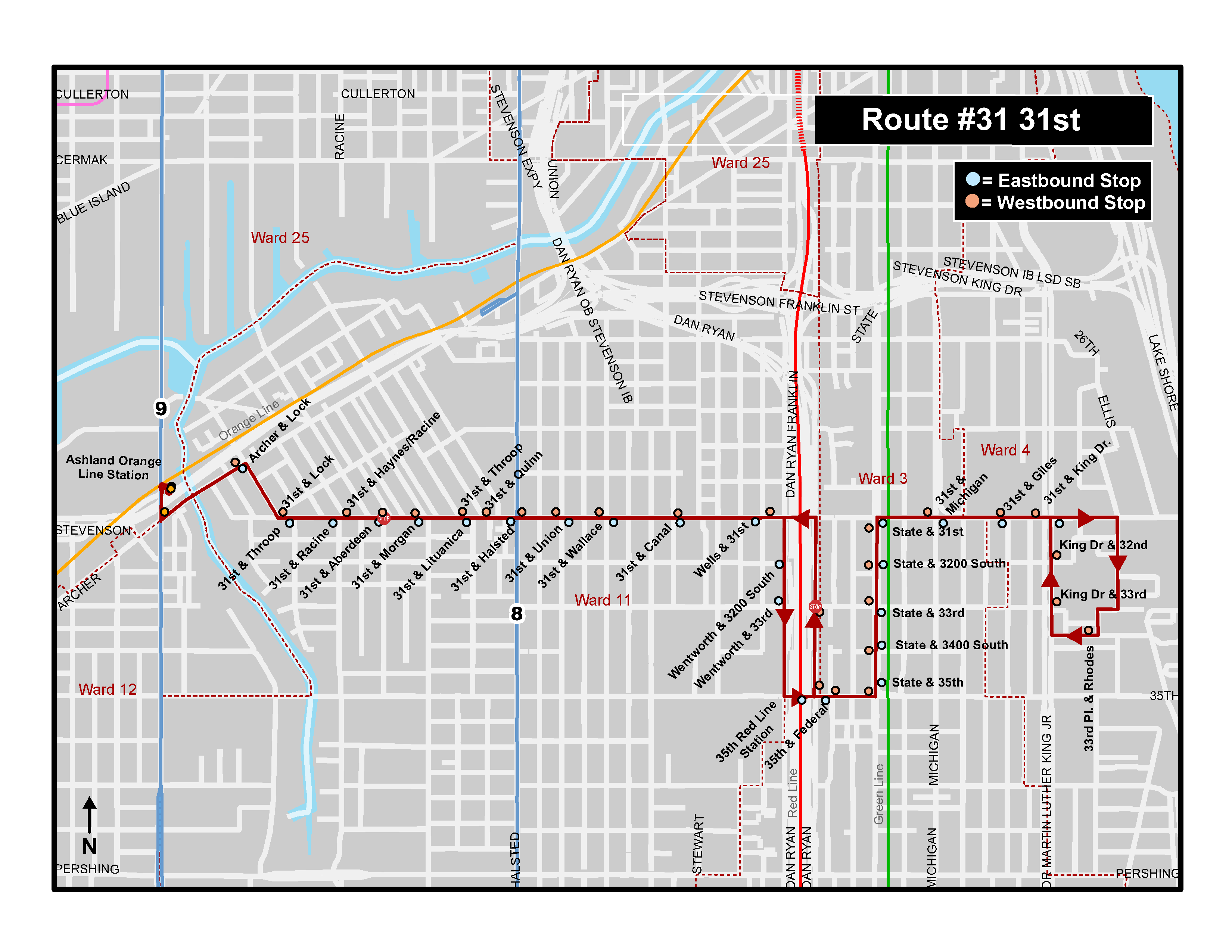 The Chicago Transit Authority (CTA) announced the launch dates and service details for the Lincoln Avenue (#11) and 31st Street (#31) bus pilot programs. While many residents were glad to see service for these routes reinstated, some neighborhood advocates are worried the service is too limited to make an impact.

The agency has been developing both of the six-month pilot programs since announcing in November that local bus service would resume in both corridors years after being shuttered amid budget cuts. Several North and South Side community groups had been advocating for years for the return of the routes.

The #11 Lincoln bus will return June 20 with service every 16-22 minutes Monday to Friday between 10 a.m. and 7 p.m. The route runs from N. Lincoln Ave. and W. Leland Ave. near the Western Brown Line stop to W. Fullerton St.

The #31 bus will return in late September with service every 30 minutes Monday to Friday between 10 a.m. and 7 p.m. The route will run from the Ashland Orange Line station to the Lake Meadows Shopping Center (W. 35th St./S. King Dr.).

Both programs will operate for six months and will need to meet ridership targets to become permanent.

The Bridgeport Alliance is concerned the limited service for the #31 will deter riders, telling DNAinfo “it looks like it’s set up to fail.”

Ald. Pawar told the Sun-Times the lack of morning rush service for the #11 is a concern, but added that there’s still reason to celebrate because CTA responded to community feedback.

Local leaders are right to be concerned about the limited service frequency and short-term nature of the pilots. The best way to attract riders is to provide fast and frequent transit service, and neither route meets that criteria.

The previous service wasn’t any better. In fact, in its earlier incarnation, the #31 ran every 60 minutes. So now the frequency has actually doubled. The frequency of the #11 is basically the same, with buses previously running every 15-20 minutes.

The CTA is operating in a severe budget crunch and is focused on devoting its limited resources to service upgrades and capital projects in many other higher ridership corridors. Ideally, the agency could afford to invest more in these pilot programs, which is why we need to continue to fight for more transit funding.

The agency worked with local elected officials and community members in developing the pilot programs, and continued to welcome community feedback leading up to the launch. Meanwhile, CTA hopes the service hours match up with the kinds of transit trips residents were saying they needed, such as access to senior activities, medical appointments and shopping trips.