Let's capitalize on momentum of the 606 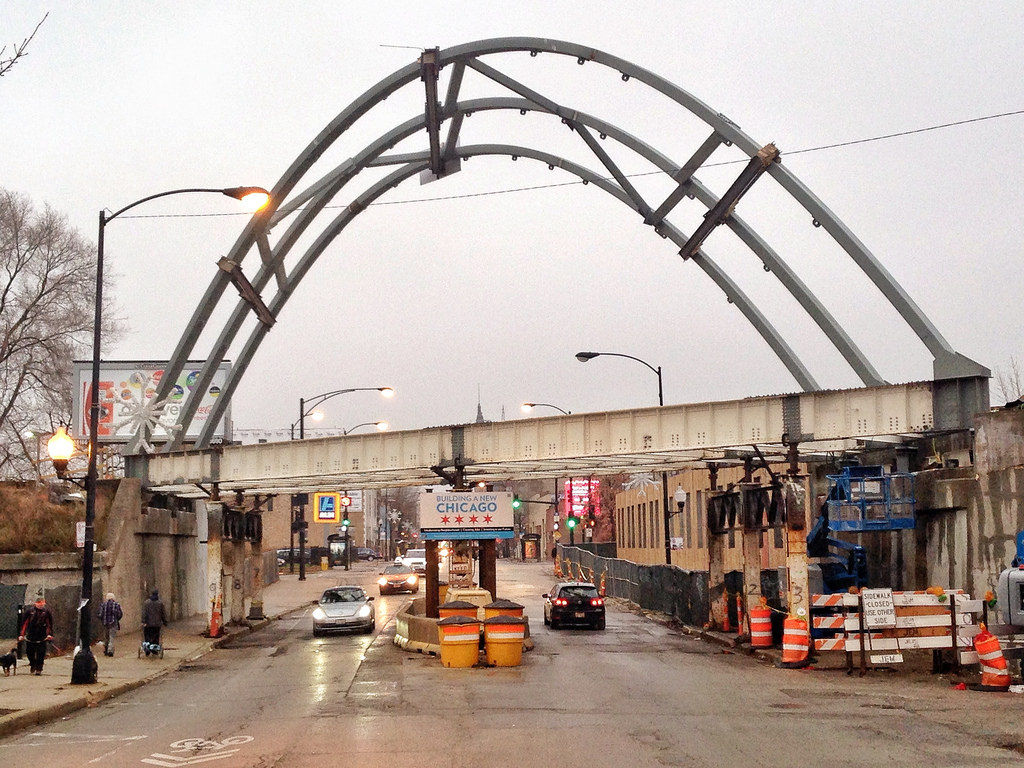 More than a thousand residents are expected to flock to the Northwest Side on Saturday for the opening of the 606, the Chicago region’s latest rails to trails success story.

The foundation of the route is a former elevated freight train structure that has been abandoned for more than 20 years.

See the full slate of opening day festivities and stop by the Active Trans tent at the festival on Humboldt Boulevard.

Construction began in 2013 but neighborhood residents have been organizing support for the project since the 1990s. That local support was critical to gaining city buy-in during the Daley administration, and things really picked up when Mayor Emanuel was first elected in 2011.

Off-street paths like the 606 are critical to growing the active transportation movement because they encourage more people to bike and walk, particularly those who may at first be reluctant to ride on the street.

Economically, trails have proven to spur efficient development and generate commercial activity for local businesses, and they often reduce crime. The most successful trails connect key destinations and other biking and walking routes, as part of a true regional network.

In addition to securing local support, financing is an important part of advocating for a new off-street path, and the 606 thrived in this area too.

The trail is a public-private partnership and partners have raised $20 million in private donations so far, with more on the way. It’s clear leaders in the public and private sectors see the value in investing in safe biking and walking infrastructure.

Advocates in neighborhoods throughout the city have already taken notice.

On the far Northwest Side, the city held its first public meeting about the proposed Weber Spur Trail last month, which would run from Devon Ave. in Sauganash to Elston Ave.

On the South Side, a coalition of local advocates is building support for the New ERA Trail on a 1.7 mile stretch of elevated rail line on 59th Street, between Hoyne Ave. and Wallace St.

Let’s hope both projects are able to capitalize on the momentum of the 606, and neighborhoods throughout the city start looking for their own next great public space for people biking and walking.