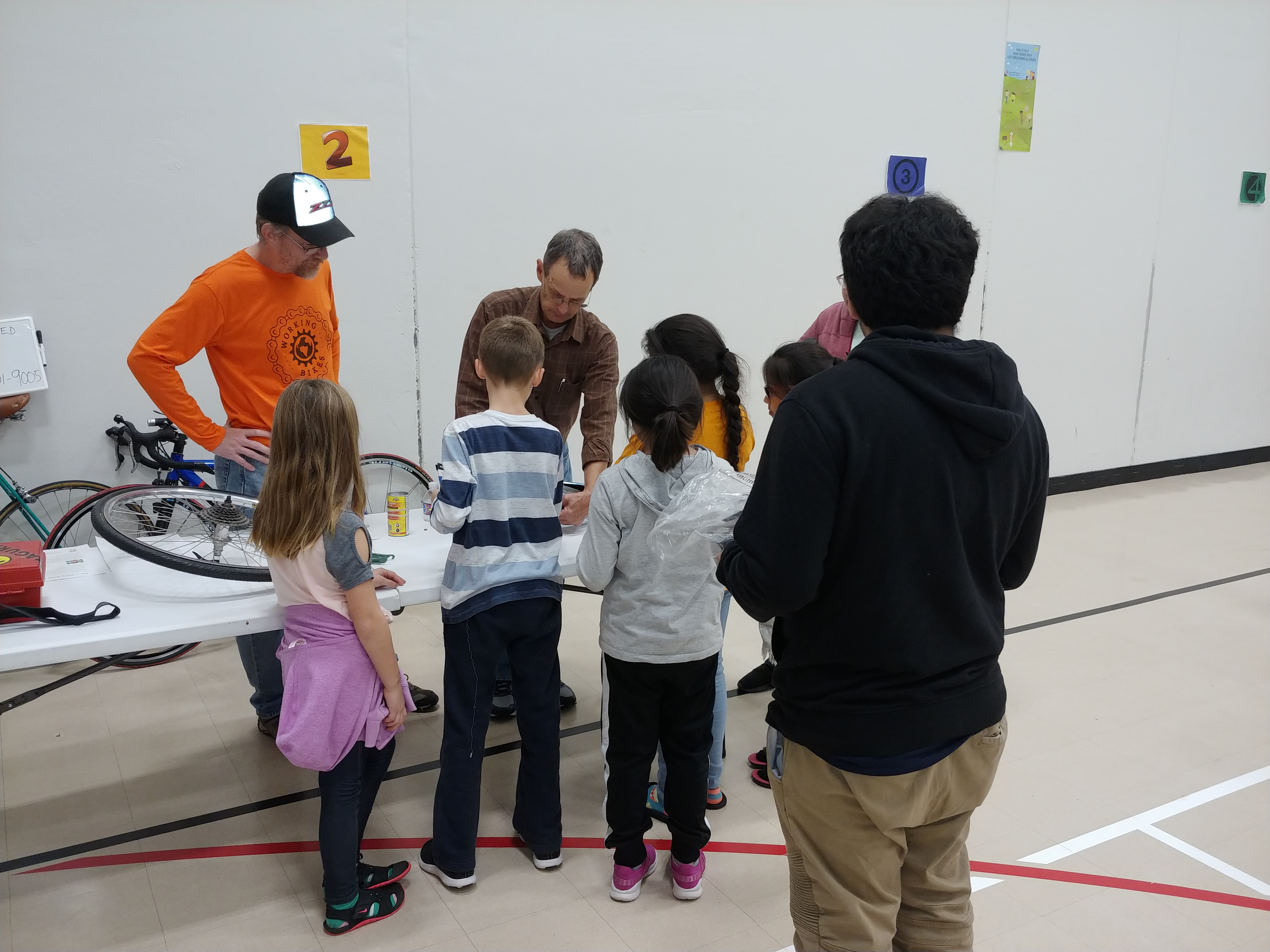 When trying to spread the word about the need for better transportation options, local advocates often put their energy into public events.

By building community support, elected officials are more likely to invest in infrastructure that is safe and comfortable for people walking and biking.

Unfortunately, however, things don’t always pan out the way you had hoped.

Last fall, advocates from the western suburb of Aurora organized two public awareness events designed to create conversations within the community about the role of biking and bicycle safety.

One of the events proved to be a success and the other…well, it didn’t go great.

Here’s what Aurora Bicycle, Pedestrian and Transit Advisory Board member René Craig shared with Active Trans about the latter event — the one that, unfortunately, fell flat.

“After almost a year of meeting with school district administrators discussing how to get biking and walking safety education into schools, we organized a bike safety event for K-5 students. The event was set up with four interactive stations, and students were encouraged to bring their bikes and helmets. We brought safety materials and were ready to hand out 50 free helmets that had been donated. Kids were invited to learn how to do an ABC Quick Check on a bike, they reviewed age-appropriate biking rules, and spun the prize wheel for a chance to win bike safety accessories.”

“While administrators seemed enthusiastic about the content and reaching as many students as possible, only three families showed up and seven helmets were distributed. The school confirmed that the need and interest in such an event existed, but that the scheduling and promotion were lackluster.”

The low turnout was a disappointment, to be sure, said Craig.

Next time, she said, promotion will go beyond the school district Facebook page and will include the school’s PTA and another informal parent group on social media. Craig said next time her group will also reach out to other school districts in Aurora to get them involved.

Every year, through the Active Trans suburban advocacy program called Bike Walk Every Town, we offer a few advocates a mini-stipend to help support their advocacy efforts. Last year, the Aurora Bicycle, Pedestrian and Transit Advisory Board was awarded one of these stipends.

The group used its mini-stipend funds to purchase supplies for a booth at Aurora’s popular GreenFest this past fall. GreenFest, a family-friendly event focused on sustainability, typically draws a large crowd, bringing in people from many different communities within Aurora.

Here’s what Craig had to say about the experience at GreenFest event:

“To encourage conversation at GreenFest, we obtained large maps of the City of Aurora that included street names and trails. Participants were encouraged to mark where they walk or ride and use stickers to indicate barriers or problem areas. Attendees readily engaged with the maps and a few lively conversations erupted as families discussed trail access points, connections, and problem areas.” 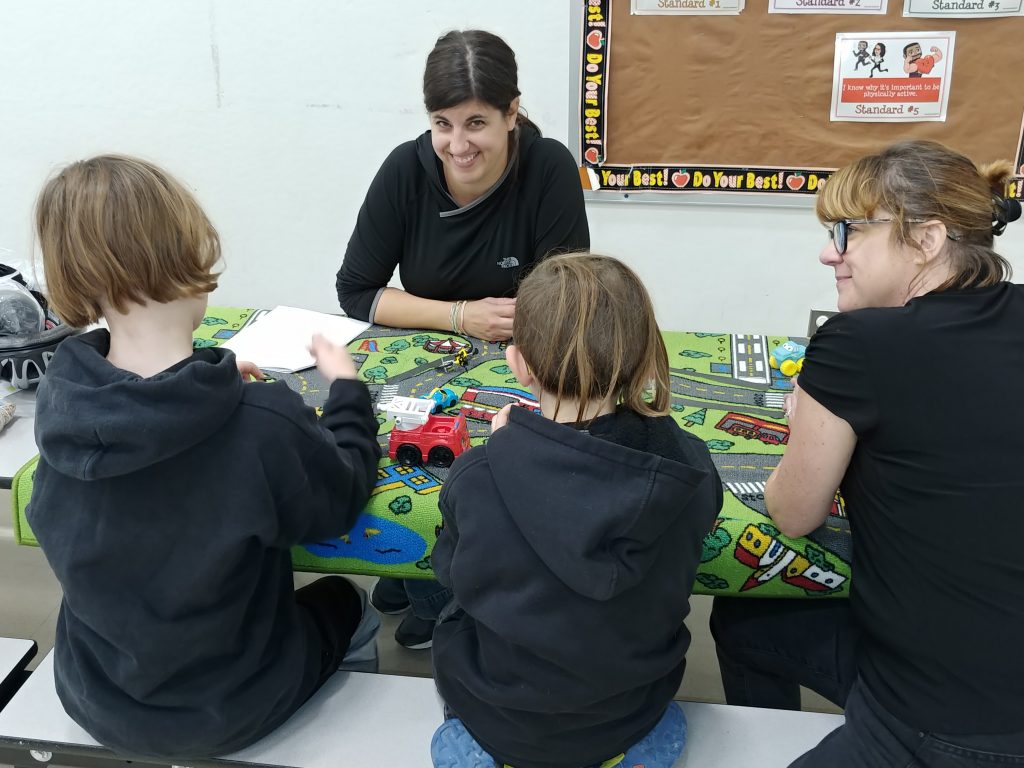 Craig said the map exercise was a big hit among the steady stream of visitors who came to the booth. “The map exercise supported and reaffirmed many of the enhancements the advisory board was advocating for and prioritizing,” said Craig.

The group also offered participants free bicycle maps, safety material, and commuting guides — that were bilingual when possible. And everyone who visited the booth also had a chance to win bells, reflectors, lights, and tassels for their bikes.

For other groups interested in tabling at a local event, Craig recommends bringing photos of walking and biking infrastructure improvements and best practices. Showing photos of actual local projects completed and projects underway to address problem areas could help draw in even more people.

Because of the event’s success, Craig said her group agreed that it should take this approach when participating in similar events in the future.

Bike Walk Every Town, our suburban advocacy program, offers residents tools and resources needed to improve walking, biking and transit in Chicagoland’s suburban communities. If you’d like to get involved in your town, contact maggie@activetrans.org.

If you’re not an Active Trans member, now’s the time to fix that. Become part of the regional movement for better walking, biking, and transit.