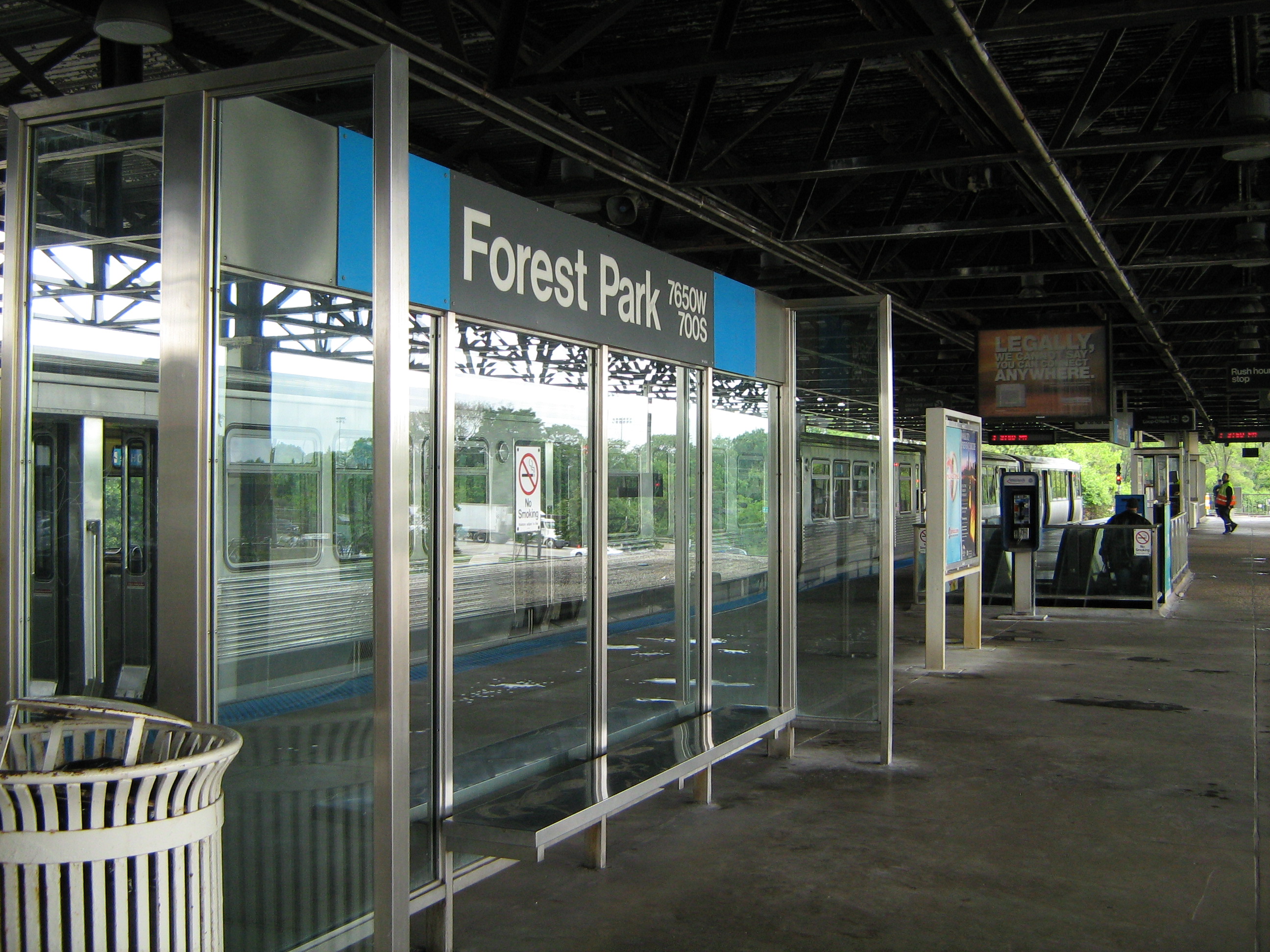 If the main goal of the I-290 Eisenhower Expressway project is to reduce congestion, the recently released preferred alternative likely won’t do the trick.

The Illinois Department of Transportation’s (IDOT) has proposed adding one lane in each direction west of 25th Avenue and east of Austin Boulevard. People driving alone or with one or two passengers would have to pay a variable toll to enter the lane, while cars with three people or more and buses could use the lane for free

That’s because new highway capacity in urban areas like ours leads to more driving, more congestion, and development patterns over time that are often not conducive to walking, biking and transit.

IDOT’s own modeling estimates only a small reduction in traffic congestion with these new lanes, and we suspect the congestion relief will be even shorter-lived than IDOT predicts. Who remembers how IDOT was going to solve congestion issues by eliminating the Hillside Strangler on the Ike? Lanes were added but the congestion resumed.

Unfortunately, our region continues to encourage driving and traffic congestion by expanding and extending highways while transit agencies struggle to fund basic maintenance and modernization. More than 90 percent of suburban residents get to work with cars, and most of them drive alone — an inefficient use of an overcrowded public space.

In fact, for most residents of the region, they rarely leave home without a car because that is often the only way to get to their destinations.

The Active Transportation Alliance supports an alternative that would be far less expensive and equally effective at reducing congestion and moving people and goods. It consists of three key elements:

Learn more on the project website and submit your comments online.