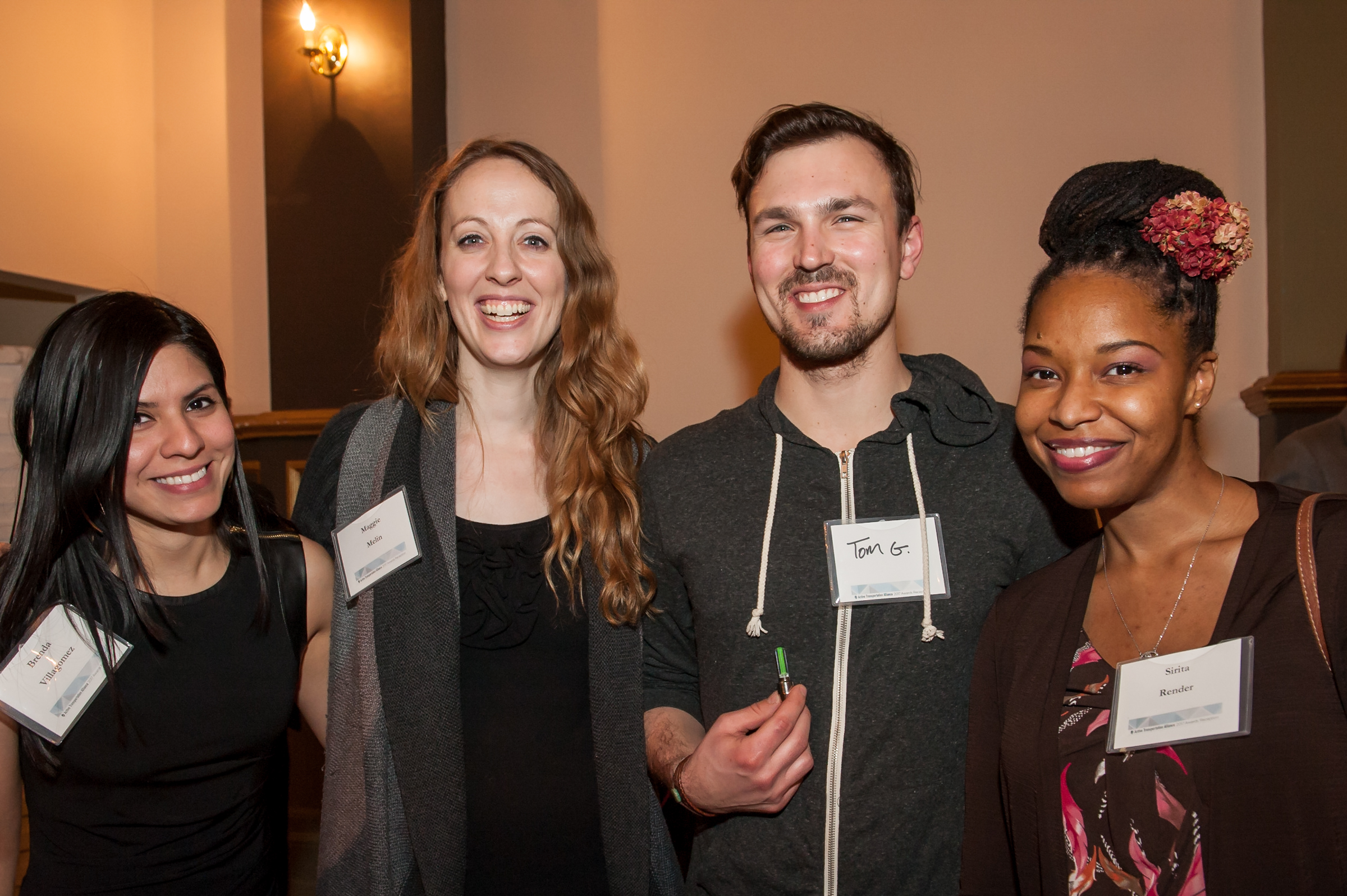 Last week at the Active Trans Awards Reception a couple hundred people turned out to support the movement for healthier, cleaner transportation options in Chicagoland.

During one segment of the evening, Active Trans supporter Megan Williams shared an inspiring story of overcoming a horrific crash on the Lakefront Trail and then successfully working with Active Trans on its campaign for a Lakefront Trail that is safer for people walking and biking.

Another featured part of the evening was a silent auction that generated loads of interest among the people vying to outbid one another for bikes, holiday getaways and event tickets, among other items.

Once again, Germania Place in Chicago’s Old Town neighborhood proved to be the perfect spot for an evening of celebrating those who support efforts to create walkable communities, safer biking and public transportation that serves everyone.

Thanks to everyone who joined us and congratulations to our award winners! Thanks also to Steven Gross for providing these photos of the event. 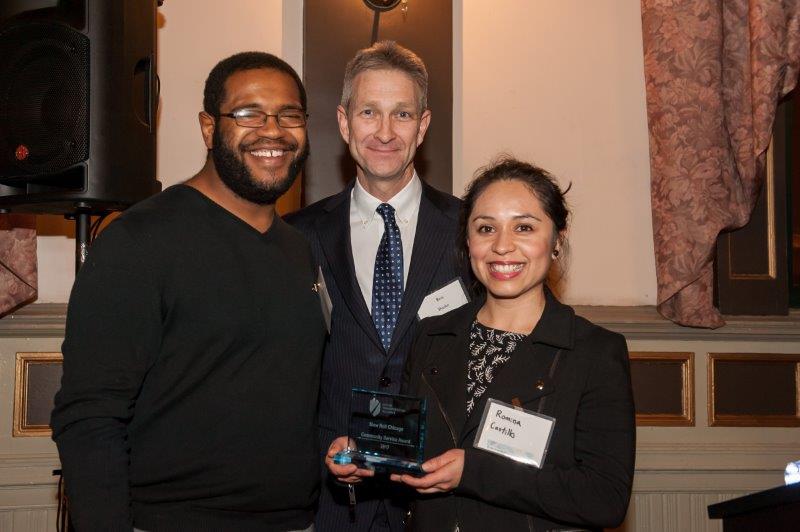 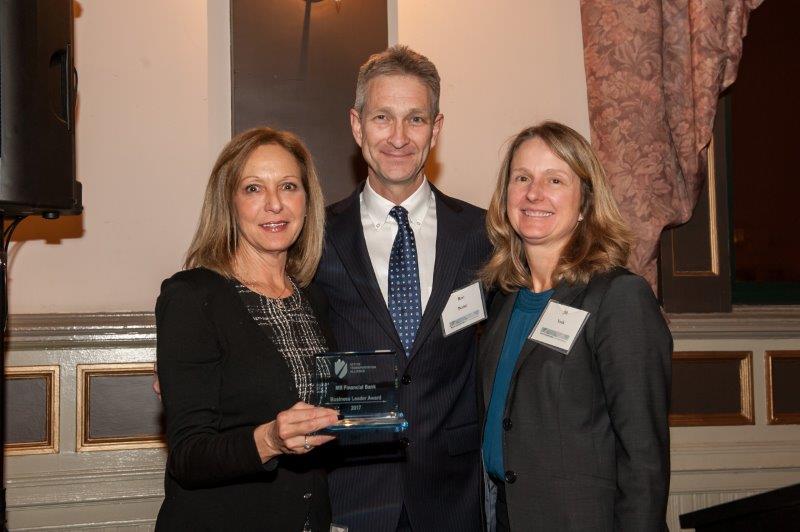 Karen Perlman, left, and Jill York, right, both of MB Financial Bank, stand with Ron Burke, Active Trans executive director. MB Financial Bank received a Business Leader Award for helping to make MB Bike the Drive an iconic Chicago event and one of the best bike rides in the U.S. 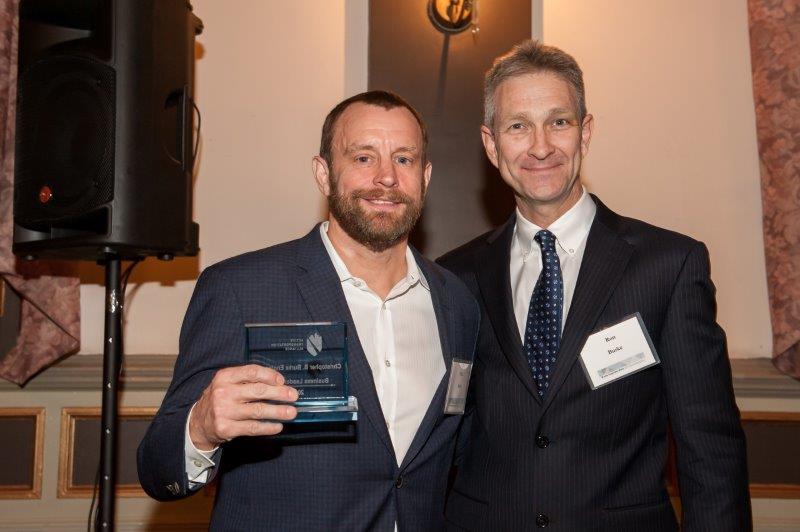 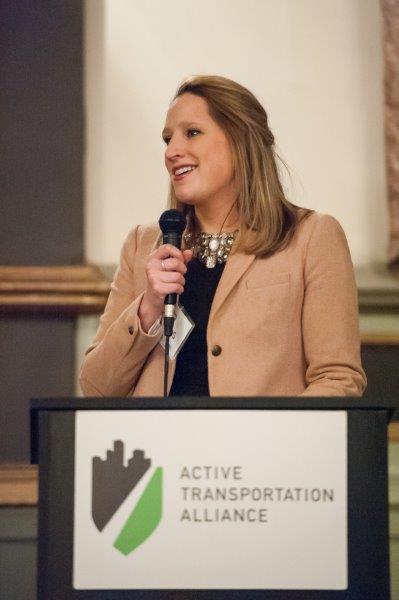 Megan Williams shared her story of her crash and her efforts working with Active Trans on its campaign to create a Lakefront Trail that is safer for everyone who uses it. 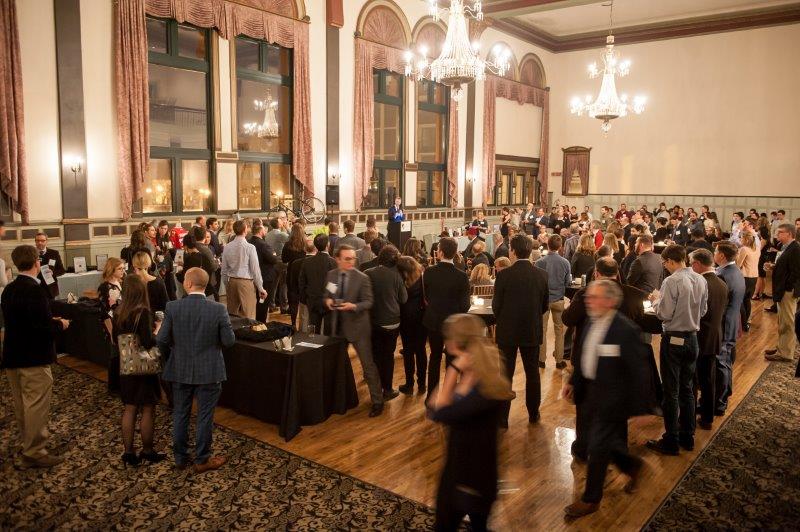 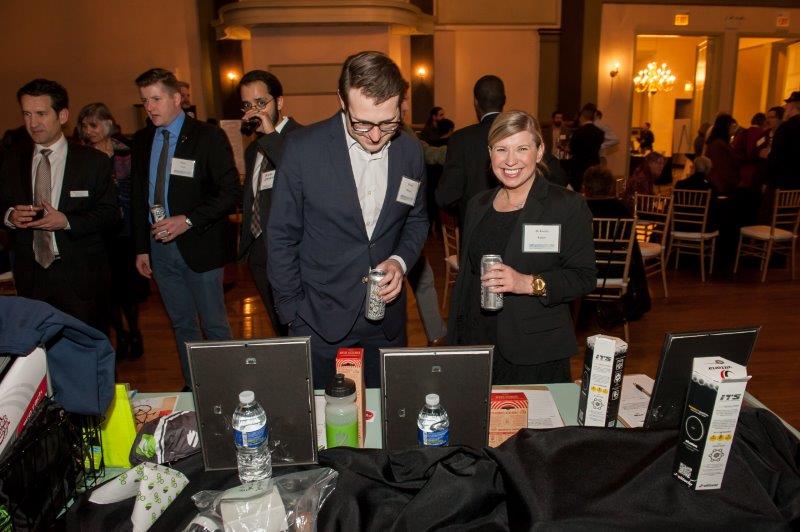 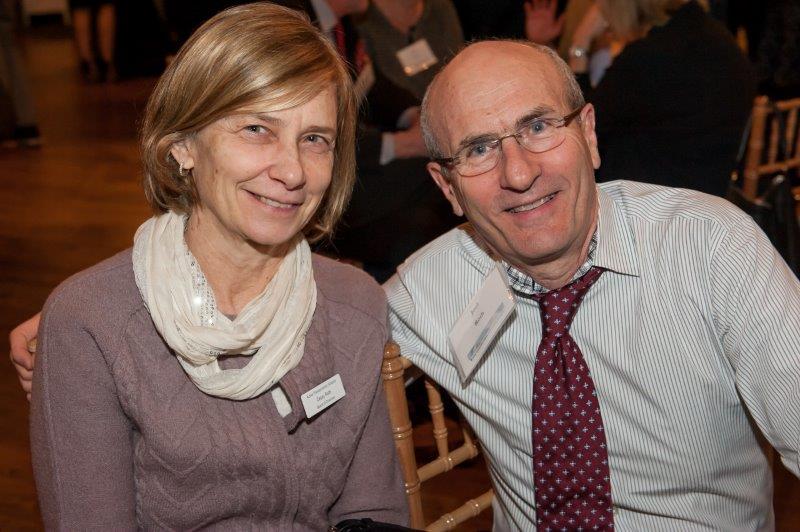 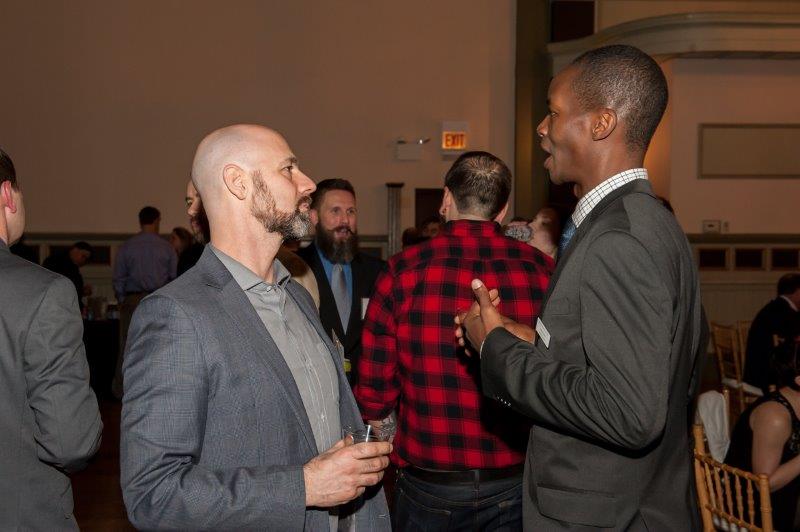 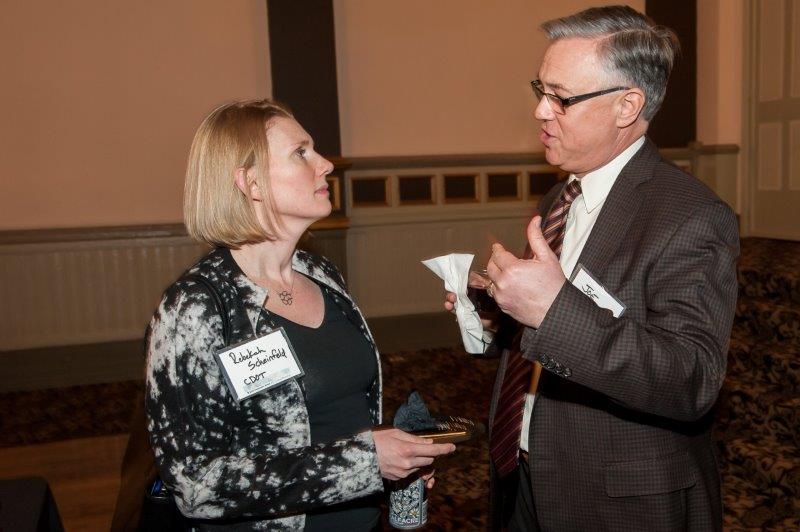 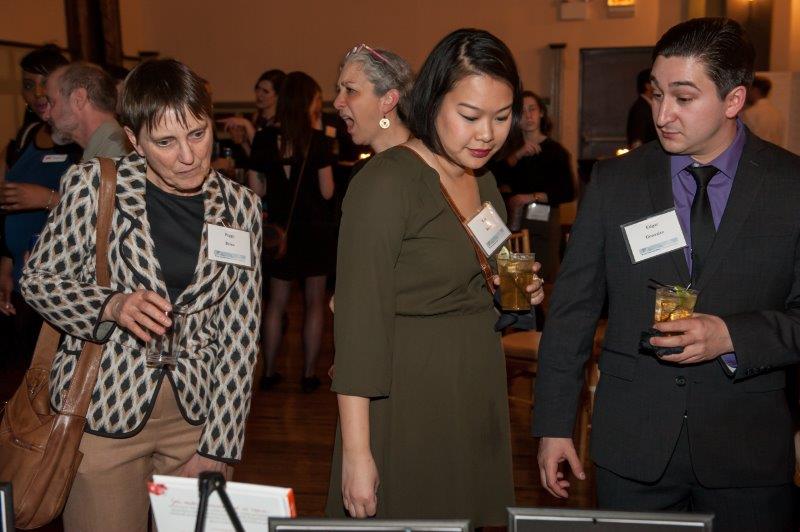 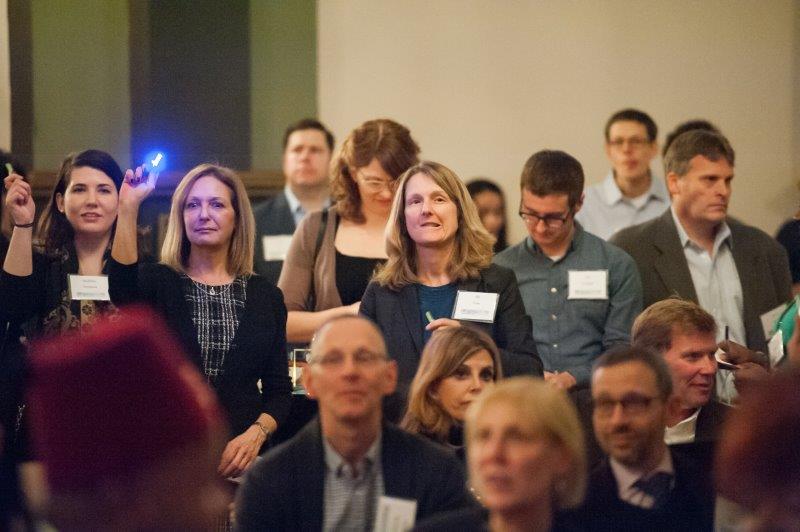