Home / Blog / Highland Park committed to being bike-friendly for everyone

Highland Park committed to being bike-friendly for everyone 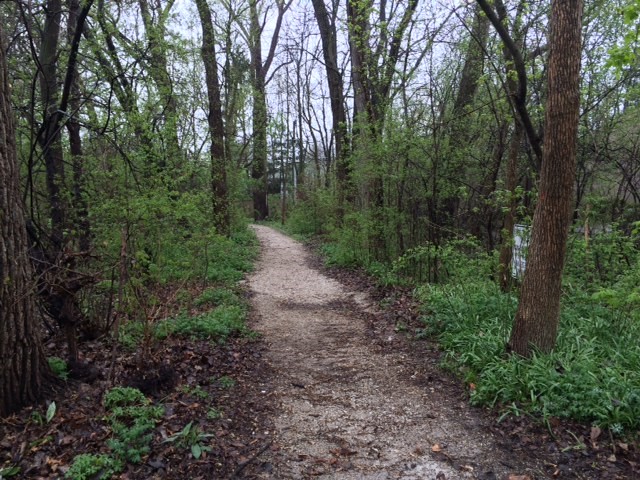 So with support from the Highland Park Bike-Walk Advisory Group, we spearheaded an effort to improve biking in the Highlands, a neighborhood where people need better biking options between schools, parks, trails and businesses.

We discovered a trail that few people knew about and found an abundance of calm, quiet streets ideal for family biking.

The next step was a planning process, which called community input. So a meeting was held during the summer to collect feedback from residents to identify what bike-related improvements they would like to see.

By being a Family Friendly Bikeways community, Highland Park is furthering the goals of its Bike-Walk 2030 Plan.

These goals inlcude improvements to its street and transportation system that will serve all sorts of people: people who walk, bike, and use transit; people with disabilities; and users of motor vehicles.

In 2014, the city was granted an Honorable Mention as a Bike Friendly Community by League of American Bicyclists.

We're grateful to the city and its Bike-Walk Advisory Group for being great partners.

Do you live in a north or west suburb and want to make your community more bike friendly? Contact Nancy Wagner to learn more about our Family Friendly Bikeways campaign.