Home / Blog / Further impacts of the transit shutdown in Chicago

Further impacts of the transit shutdown in Chicago 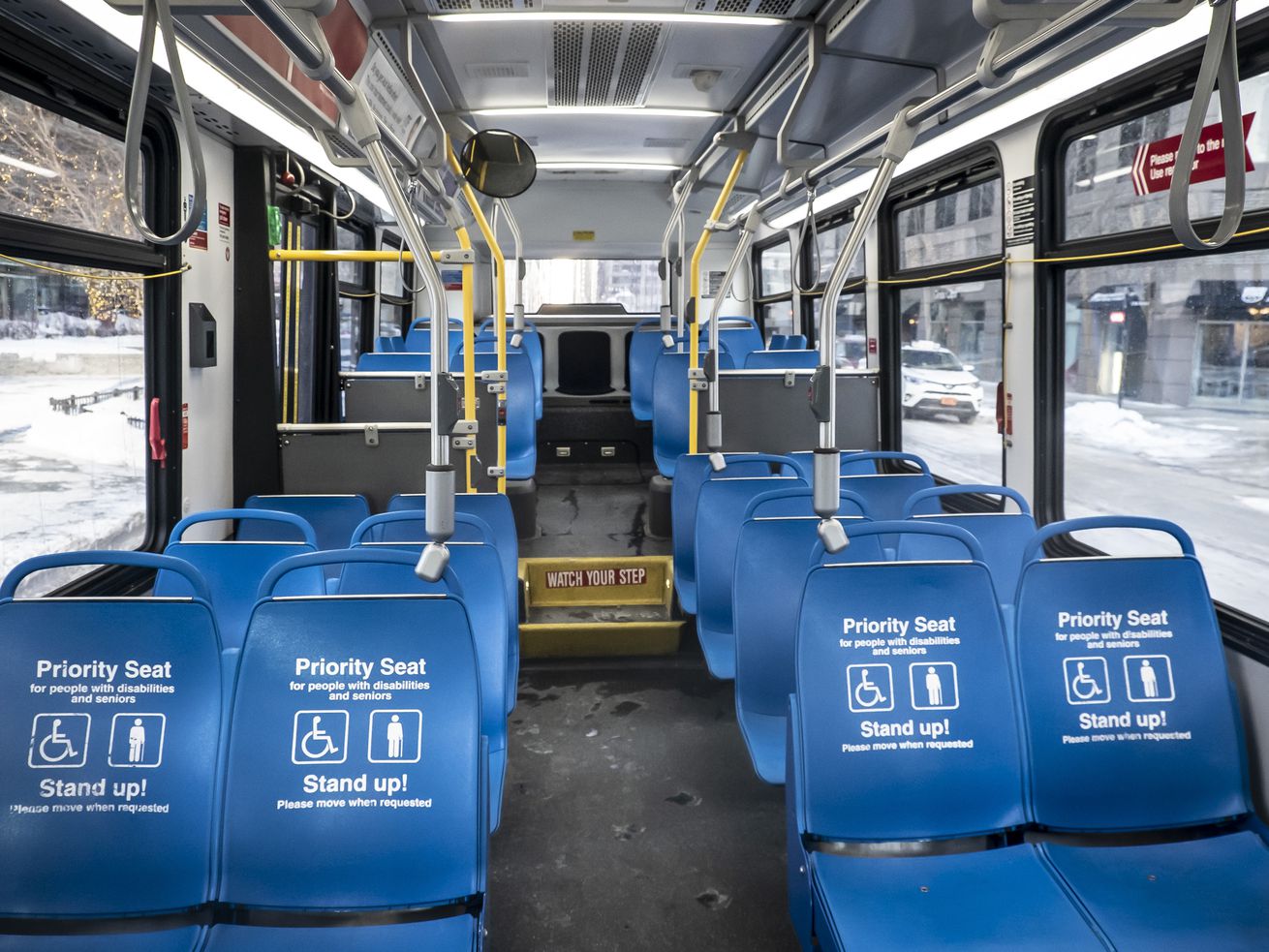 The recent CTA shutdown stirred a lot of emotions among residents throughout the city. It also caused lot of discomfort and inconvenience.

The shutdown came at a time when widespread social unrest over police-involved killings was happening in Chicago and the nation. Following the abrupt transit shutdown were the calls for accountability for the city officials and mayor.

The bus fellows at Active Trans saw an opportunity to capture these concerns and launched a rapid survey response. We wanted to hear from people impacted on the ground by the shutdown and how it disrupted their lives.

While speaking with five people who shared their stories, two main points came up often regarding the shutdown: concerns about lack of access to Divvy Bikes and the short notice given to residents befor the shutdown.

Divvy bikes serve different purposes for different people every day in Chicago. Some people use the bikes for leisurely rides while others use them to go to the grocery store or to get to work. During the CTA shutdown, Divvy bikes were looked upon as a way to get home during a time when, for some, there were no other transportation options.

One person who shared their story with us was particularly dismayed by the lack of access to Divvy during the transit shutdown. With no access to Divvy and unable to afford taking Uber or Lyft, this person ended up walking.

After a long day of working, they found their lack of transportation options stressful and demeaning. As an essential worker during a pandemic, this person felt that the city was punishing people who needed get around, but couldn’t afford their own car or ride hailing.

Communication is a priority when conducting a shutdown of this magnitude and the city did not do well on that front. Even though it was a sudden decision, many believed that the city could have given a window for travelers to respond within. One person I spoke with, Kate, said the lack of notice caused enormous inconvenience for many people.

While participating in the protests against racism and police brutality toward Black people, Kate was met with a lack of information from people who should have known what was going on. When she asked police officers and transit workers about the shutdown, they didn’t seem to know what was happening with the public transit system.

Alongside thousands of other Chicagoans, Kate was also impacted by the Divvy shutdown. Her only option was walking miles to get to her destination. Kate said that some advanced notice would have allowed her to make some alternate transportation plans.

Altogether, the shutdown caught many thousands of people by surprise and caused tremendous confusion. People were stranded and the lack of communication surrounding transit alternatives was poor. Large groups of people, many who could not afford other transportation options, were left stuck and isolated.

This post was written by Jamaine Alberto Gooding, Bus Organizing Fellow at the Active Transportation Alliance, based off the interviews they conducted with survey respondents.