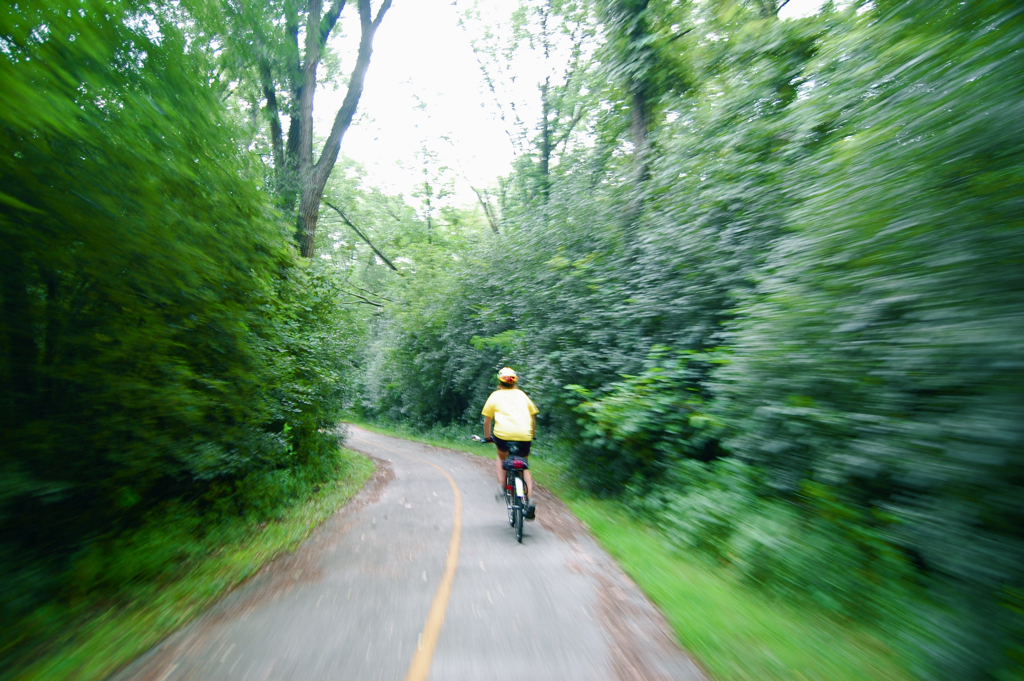 On Wednesday the Chicago Metropolitan Agency for Planning (CMAP) announced 66 projects will receive federal funding over the next five years to reduce congestion, improve air quality and enhance non-motorized travel in the city and suburbs.

The projects are being funded by two federal programs that have been critical to making biking, walking and transit more safe and convenient in the Chicago region: the Congestion Mitigation and Air Quality (CMAQ) Improvement Program and the Transportation Alternatives Program (TAP).

Of the 66 projects being funded, more than three-quarters are biking, walking and transit projects, as opposed to projects solely designed to improve car traffic flow.

Over the last four years the Chicago Department of Transportation (CDOT) has built more than 100 miles of advances bike lanes – more than any other city in the country – with a $32 million CMAQ grant.

Earlier this week, the Tribune reported only about half of that grant has been spent, so it will continue to be the largest source of funding for Chicago’s bike network over the next few years.

Recent projects to receive funding include the Cal-Sag Trail, the 43rd Street Bike-Ped Access Bridge to the Lakefront Trail, the Addison Underbridge Connector (construction begins in 2016) and many others.

Unfortunately, we've learned the program has recently become a bargaining chip in the U.S. House of Representatives during discussions about a long-term highway and transit bill. Any cuts or policy changes could be crippling for a program that's sorely needed to meet increasing demand for safe biking and walking options.

Click here to sign a letter urging Congress to continue to fund biking and walking projects in the Chicago region.