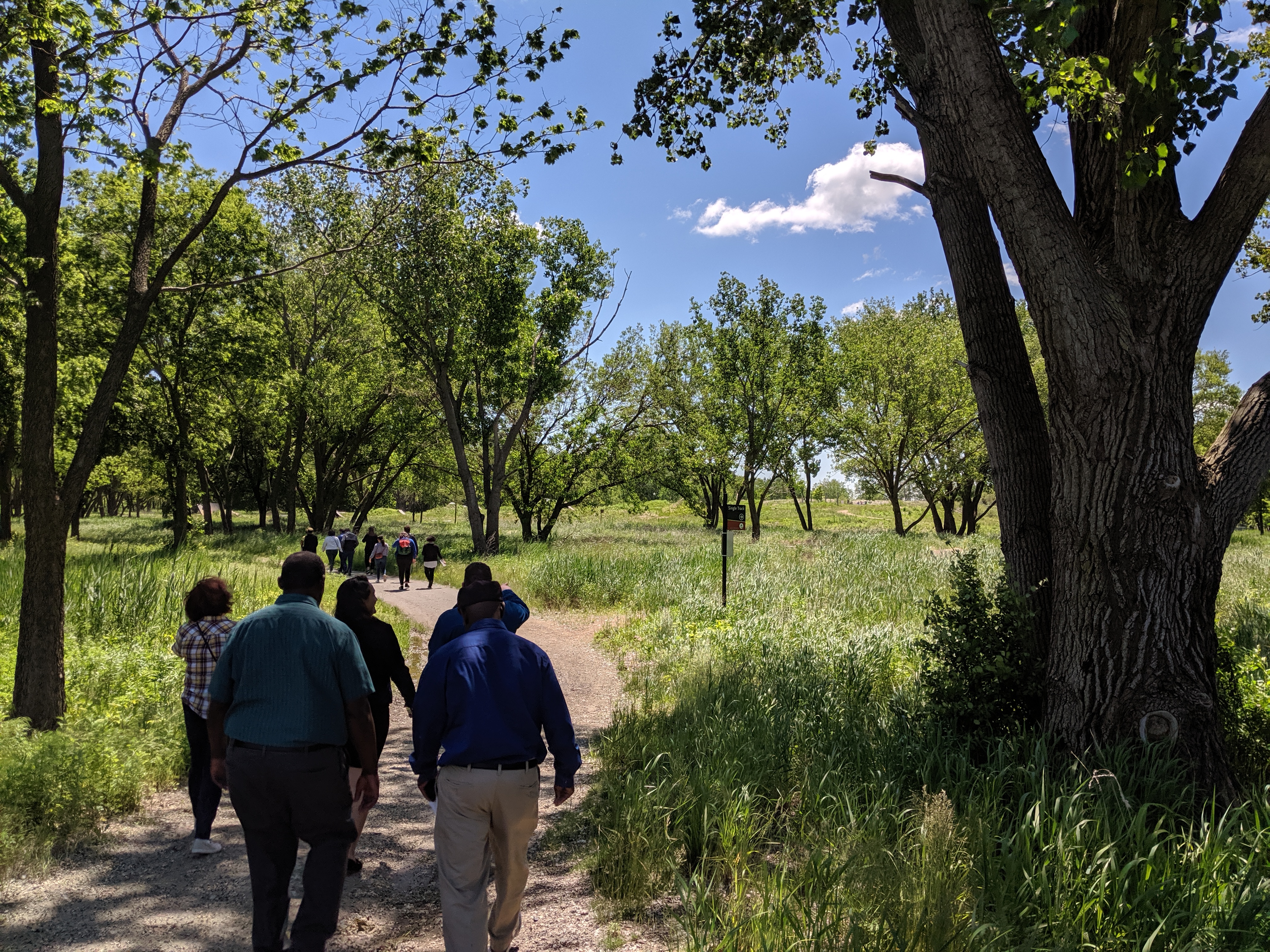 Getting around in the communities surrounding Lake Calumet on Chicago’s Far South Side is an enormous challenge without a car.

A lack of public transit options, few bicycle trails, and inadequate pedestrian infrastructure make traveling without a car between communities like Riverdale, Roseland, and Pullman frustrating and often risky. Obstacles like heavy industry, highways, rail tracks, and waterways cut off most of these neighborhoods from neighboring communities.

The good news is that solid ideas have been developed for improving the walking, biking, and transit connections between these places.

Improving these connections would not only boost transportation and recreation options for residents, but also would advance economic development by attracting tourism and connecting people to new commercial centers.

Earlier this month, Active Trans, the Calumet Collaborative, and a group of bicycle, pedestrian, and public transit advocates who live in the communities surrounding Lake Calumet called the Southside Trailblazers hosted elected officials, government agencies, and community groups on a bus tour of the Lake Calumet area.

The tour highlighted five key trail and on-street bicycle and pedestrian connections that, if built, could completely change accessibility for residents on the city’s far South Side and in nearby suburban communities. These are the connections we looked at and discussed:

Following this trail tour of the Lake Calumet area, the Chicago Tribune published two stories (here and here) about a lack of connectivity in the communities surrounding Lake Calumet.

Want to get involved in supporting Active Trans, the Calumet Collaborative, and the Southside Trailblazers as we work to make these five priority projects a reality? Get in touch with Matt Gomez, Trail Advocacy Manager, at matt@activetrans.org or (312) 216-0474.