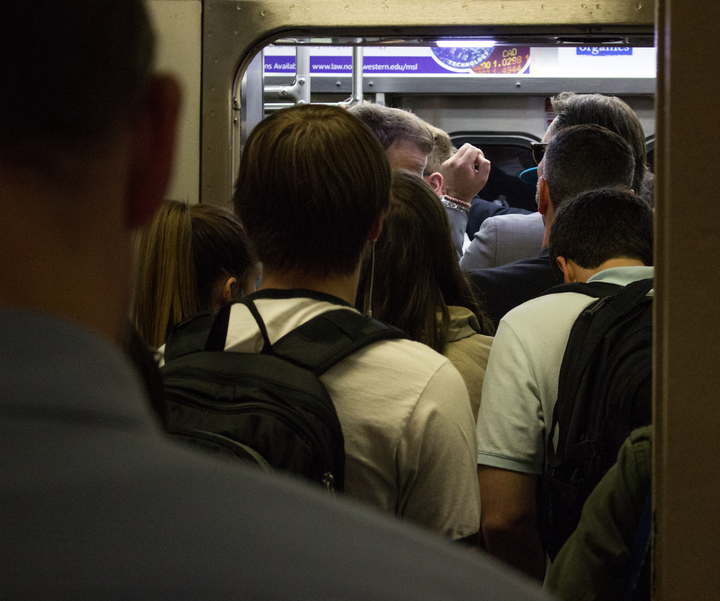 CTA leaders are rightly being praised for their proposed budget in a difficult financial climate for state and local government. The agency has earned a reputation for spending public dollars relatively efficiently for decades, despite being drastically underfunded in comparison to peer cities across the country.

This budget counts on transit funding remaining flat at the state level, which is far from certain with a tumultuous legislative session upcoming in Springfield.

Soon after taking office, Gov. Rauner proposed cutting one-third of state funding for transit in the Chicago region, including more than $105 million from the CTA.

If Gov. Rauner’s proposed cuts are included in the final state budget, CTA, Metra and Pace will have to revisit their own budgets for next year and fare hikes or service cuts could be back on the table.

The governor and legislative leaders in Springfield have been at an impasse on the budget for several months and there’s no clear timetable for resolving the stalemate.

If a state budget does move forward early next year, there’s also potential for a long overdue state capital plan that could fund transit improvements and expansion in a big way.

Those additional funds could be used on the proposed Red Line Extension 5.3 miles south from 95th St. to city limits near 130th St. CTA plans to hold public meetings on the project in 2016 after completing planning work this year.

Here are three ways you can support the Transit Future campaign as it enters a critical stage.

CTA is also restoring express bus service on two of its busiest routes — Ashland and Western Avenues — and adding TSP on both corridors, paving the way for dedicated bus lanes and other BRT improvements on Ashland.