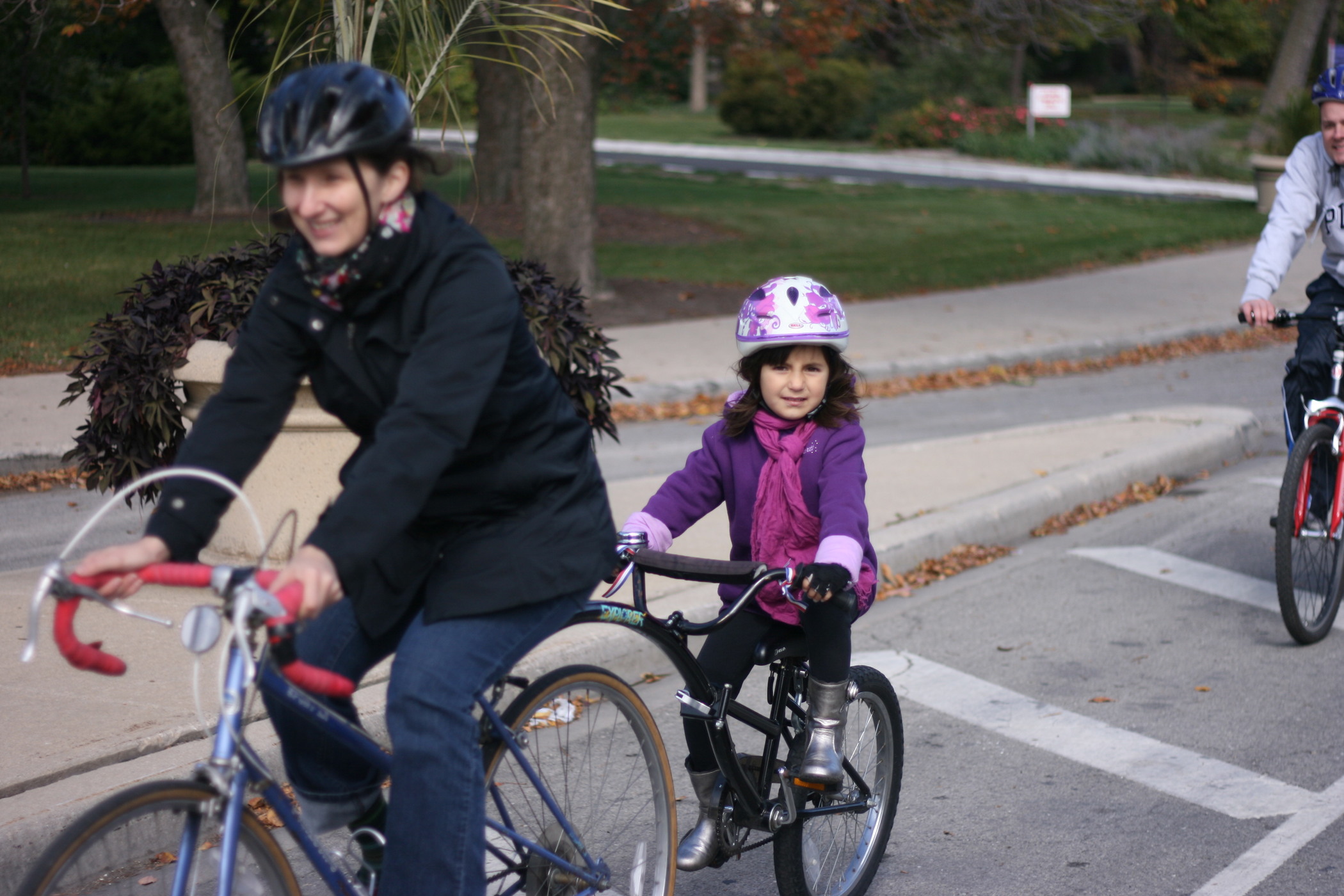 People throughout the region were excited by the recent news that Chicago had worked its way up to the number one spot in Bicycling magazine's rankings of best cities for cycling.

One enthusiastic response came from John Bucksbaum, owner of Bucksbaum Retail Properties. To celebrate the new ranking and recognize those who played a key role in making it happen, Bucksbaum wrote a letter to the editor of the Chicago Tribune. Since the Tribune declined to publish the letter, we decided to publish it on our blog.

Here is his letter:

Congratulations to the City of Chicago and all the participating organizations that have made Chicago Bicycling Magazine’s best bike city in America. This is an extraordinary achievement.

As a lifelong cyclist and long-time supporter of creating safer and more accessible bicycle routes, I could not be more proud of what our city has accomplished. This work does not happen without the contributions of many groups.

Obviously, it begins with the support of our elected officials. Mayor Daley was instrumental in laying the groundwork for improved bike lanes, a better Lakefront Trail and embracing alternative transportation.

Mayor Emanuel has taken these ideas and raised the bar even higher. He has expanded our bike share program, improved existing bike lanes, and added and continues to add new bike lanes while incorporating the latest in traffic design standards. On top of all that, the city continues to add new and improved bike trails throughout our city.

Chicago recognizes and respects the importance of bike commuting and healthy lifestyles. This is not to say that everything is perfect — particularly when mixing automobiles and cyclists together. But we should be proud of the great strides our city has taken to create an environment that is being billed as best in the United States.

And the efforts of the city are continuing to grow. We have a 278-acre eco-recreation park known as Big Marsh opening in 2017. Big Marsh will be devoted to mountain biking, cyclocross and a ropes course.

In addition, the city to continues to improve and build new paths along the Chicago River. A new flyover is being constructed near Navy Pier to accommodate cyclists and runners, and separate paths are being created along the Lakefront to allow for a separation of runner and cyclists to better enhance the experience of all Lakefront users.

It takes a community within the cycling community to shepherd these types of changes and improvements that Chicago is benefitting from. Organizations that have helped make this progress possible include the Active Transportation Alliance, Friends of Big Marsh, Friends of the Parks, Friends of the 606 Trail, The Trust for Public Lands, SRAM and PeopleForBikes.

Thank you to everyone who has helped make Chicago the best bicycling city in America!

Read more about Active Trans' response to the ranking.

Stay on top of better biking, walking and transit in the region. Sign up for Active Trans' monthly e-newsletter.