Coming events on the Lakefront Trail 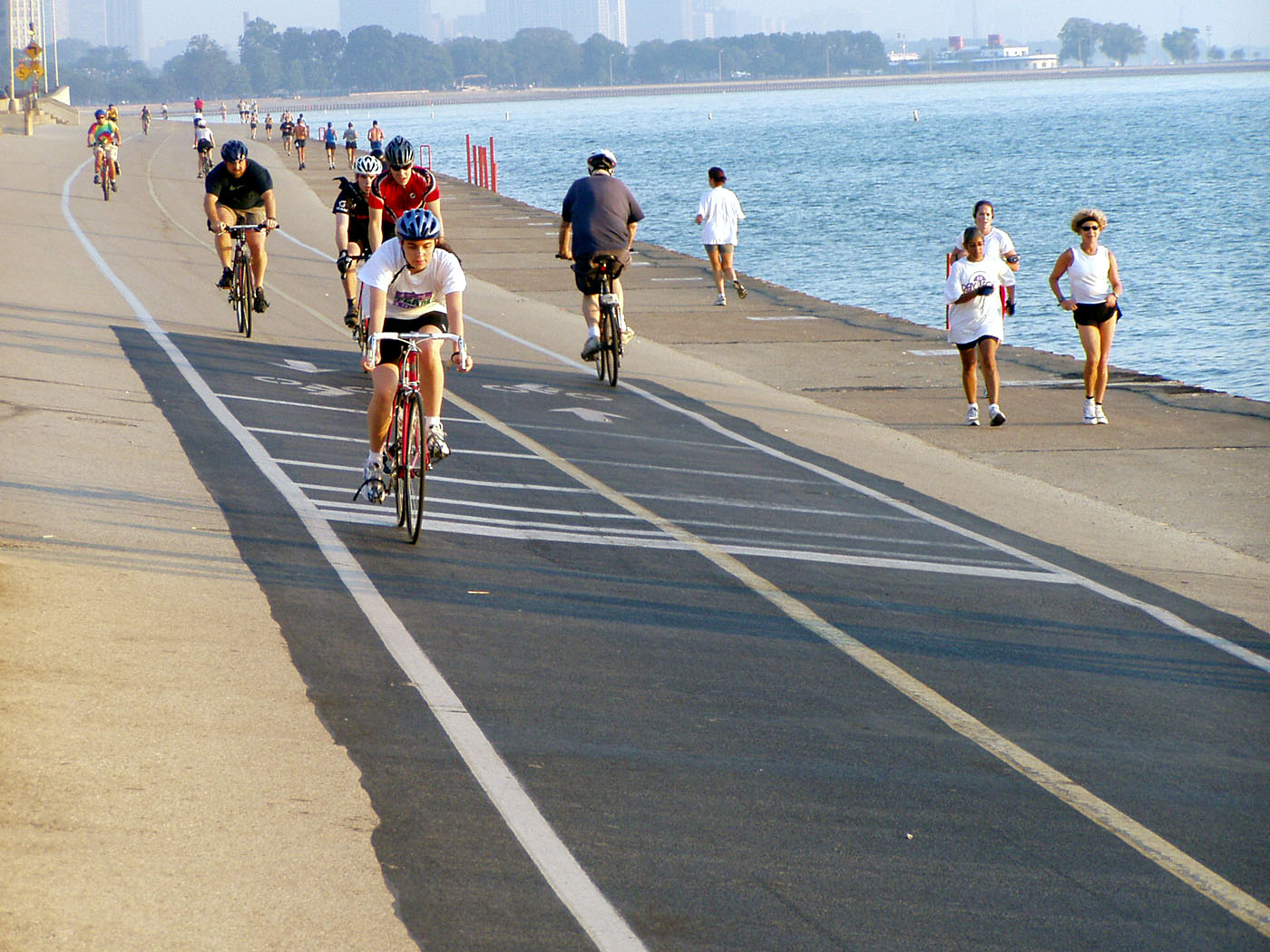 With April comes spring weather (well, hopefully!) and that means lots of weekend 5- and 10-Ks scheduled on and near the Lakefront Trail.

Before you head out for your weekend bike ride or jog by the lake this month, make note of the following weekend events.

Phi Delta Chi Run/Walk
April 12, 2015
Start: 8 a.m at Montrose Harbor
Location: On LFT only between Foster and Hollywood, though event will cause area to be congested
Course map