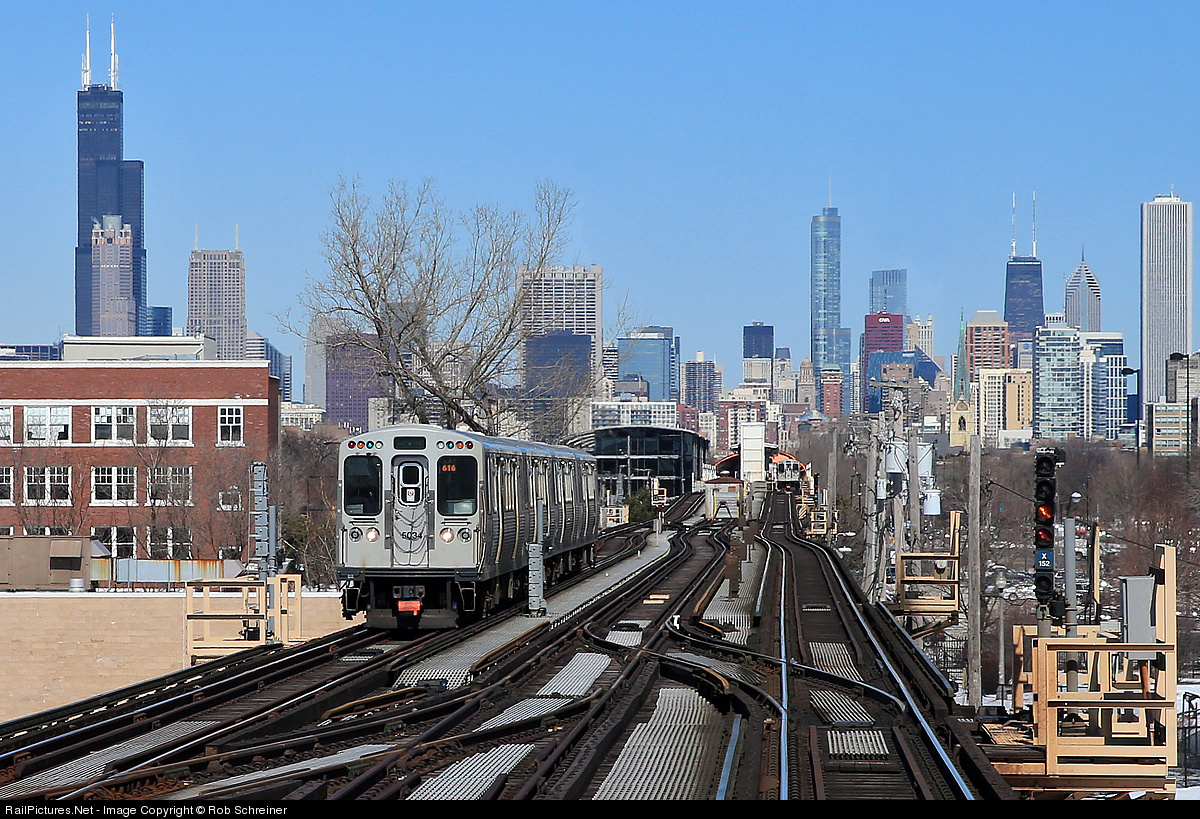 The transit score was calculated with an algorithm measuring the usefulness of public transit close to a given location in cities and neighborhoods. Scores are defined by proximity to the nearest route stop, route frequency and route type.

A score from 70 to 89 is considered excellent transit, while scores from 90 to 100 are a transit rider’s paradise.

Although the Loop is considered ideal with a score of 99.1, why did Chicago rank at 64.7 behind smaller cities such as Boston and Philadelphia?

Being the third largest city in the nation with a population over 2.6 million, Chicago still lacks transit options and efficiency outside of the CTA’s hub-and-spoke system in the Loop.

While the city has invested in improving the CTA, budgetary issues are still a problem. It’s crucial to find a consistent revenue stream to fund rapid transit development in Chicago, which is the goal of Transit Future.

Rail lines got more leverage than buses in the ranking. Many communities in the South and West Sides don’t have access to reliable rapid transit compared to areas where it’s not an even issue, as shown through each neighborhood’s transit score.

Buses are often seen as slow and not as dependable as rail lines. However, cities like San Francisco and New York have invested in speeding up their buses.

Express bus service will also make its way back to Western and Ashland Avenues later this year, but this time with traffic signal priority and optimizing stop spacing. This will speed up service along the notoriously congested corridors.

These are the types of improvements Active Trans is asking CTA to consider on other bus routes, in addition to advocating for BRT on Ashland.

If Ashland BRT were implemented, it would be the city’s first rapid transit line outside of the Loop and would connect 12 different communities on the South and West Sides.

With demand for public transit increasing in cities across the U.S., it’s important for a city as large as Chicago to expand and improve rapid transit outside of the Loop.

Doing so will add to people’s quality of life and make the city a more economically viable place to live.

Interested in making the Chicago region a better place for public transit? Learn more about the Transit Future campaign.