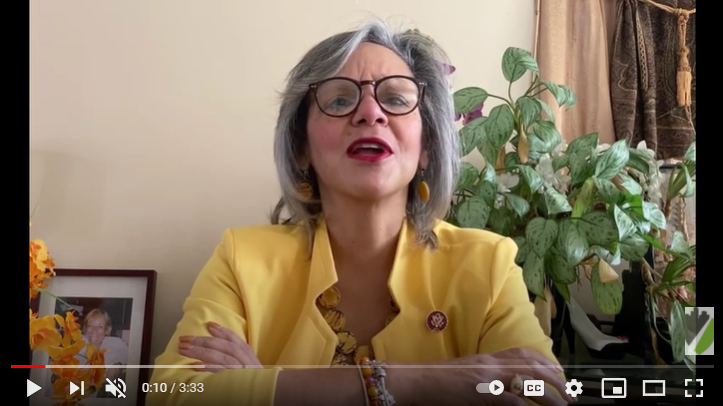 Transit Equity Day serves as a national day of action that commemorates the birthday of Rosa Parks while reminding us that public transit is a civil right. It was started four years ago by a network of transit rider unions, community organizations, environmental advocates, and labor unions.

In her speaking segment, Rep. Kelly discussed how decades of structural racism have led to policy and investment decisions that consistently harm Black and Brown people. Chicagoans of color struggle with longer commute times and often lack access to rail lines while their bus service is often infrequent and unreliable.

Kelly said that her South Side and South Suburban district would benefit from long-term upgrades to the Metra Electric line and extending the Red Line to 130th Street.

Later, Rep. Garcia showed why he’s emerged as a national leader on transit and transportation equity issues in his first two years in Congress. Rep. Garcia, who had just gotten back from a vote on the House floor, emphasized that “public transit is not an option. It is a lifeline.”

The Northwest Side Congressman also discussed his Transit Parity Resolution, which would create a 50/50 split in federal funding for transit and highways. The share for public transit is currently just 20 percent.

The Congress members were joined by community leaders fighting for better transit in their communities. Here are some highlights:

Active Trans Advocacy Manager Lynda Lopez moderated the discussion and reminded the 100+ attendees that “transportation has the potential to connect us or keep us disconnected. Even if you have decent service in your community, what does it mean that large parts of our city — Black and Brown communities — don’t have access?”

You can watch a full recording of the event here.

Show your support by taking action today! Please urge your members of Congress to support fair funding for public transit projects and ongoing operations support to keep transit running during and after the pandemic.