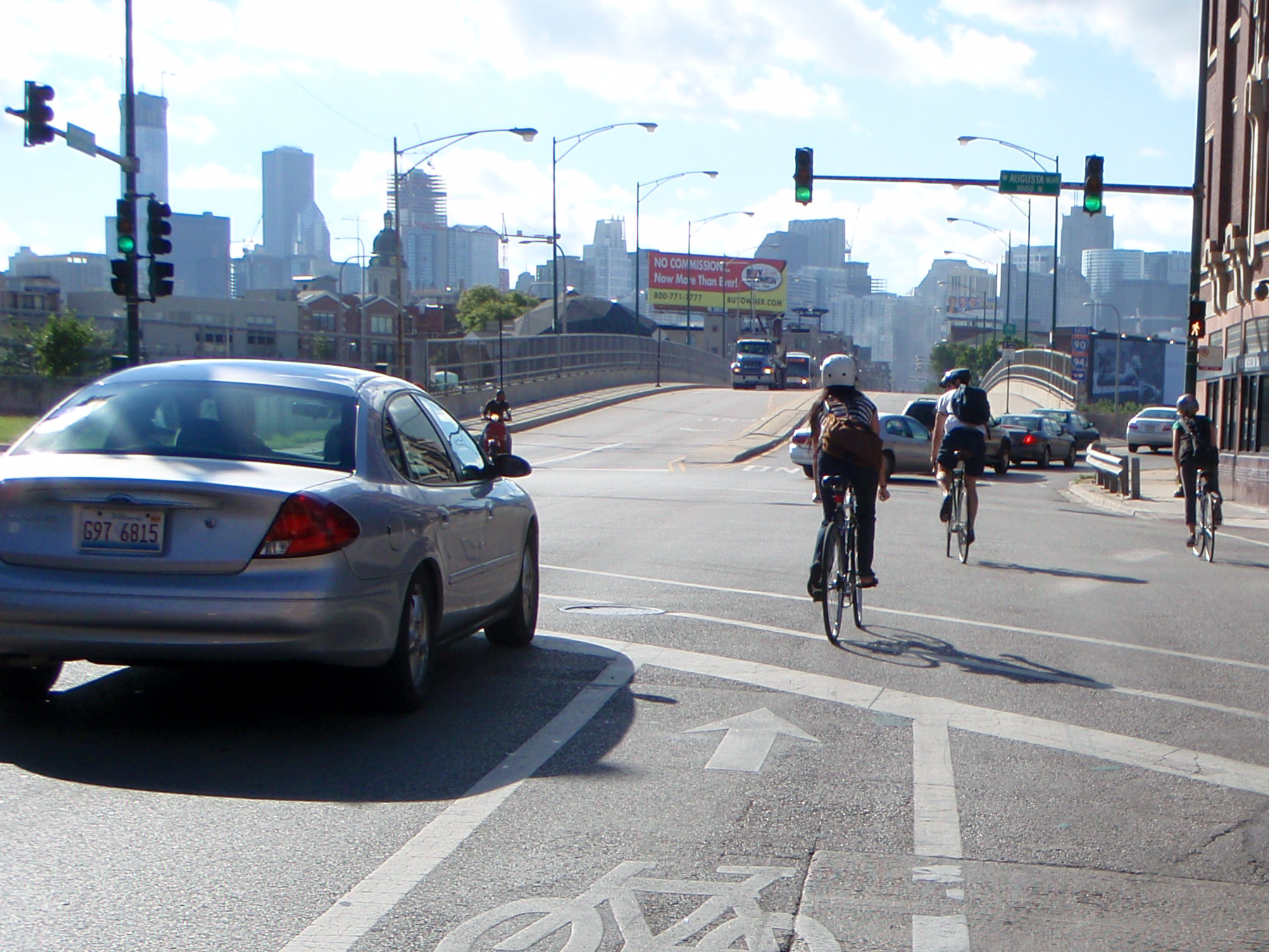 During a difficult Chicago budget season, Mayor Lori Lightfoot is proposing changes to the city’s speed camera program that would lower the speed at which residents are ticketed.

State law allows Chicago officials to ticket people driving when they’re captured on camera going 6 mph or more above the posted limit. However, to date the city has only ticketed residents for going 10 mph or more above limit.

Last week Mayor Lightfoot proposed lowering the ticketing threshold to 6 mph. In support of the proposal, the mayor pointed to camera data showing increases in speeding near parks and schools during the pandemic.

This proposal rightly shines a light on the danger of speeding on city streets and the harm it causes. But the timing and penalty structure raise concerns about the program’s impact on racial and social equity, especially during the pandemic.

The COVID-19 pandemic has reconnected many Chicagoans with the joys of walking and biking in the city. But that experience comes with a growing realization that most Chicago streets are not safe or comfortable for people on foot and bike.

The fastest strategy for building safer streets and saving lives is to get people driving to slow down. Speeding is rampant in the Chicago region, and it’s the most common factor in serious and fatal crashes.

The faster a driver travels, the slower their reaction time and the greater the impact upon collision.

The results are devastating:

The good news is that it’s been proven that even incremental reductions in speed greatly increase the likelihood of avoiding death or serious injury in the event of a crash.

Preventing crashes and saving lives requires redesigning city streets. While Chicago has made progress implementing traffic calming on neighborhood streets and busy intersections, there are still countless corridors and neighborhoods identified in the Vision Zero Action Plan that have yet to be addressed. The city must significantly increase its spending on traffic safety infrastructure to meet its Vision Zero goals.

Photo enforcement can be useful to slow down traffic when it’s fairly implemented and paired with changes to street design. Research shows that over time, speed cameras lead to lower vehicle speeds and fewer collisions, particularly serious and fatal crashes.

To maximize safety benefits, cameras must be positioned at the most dangerous intersections. Data should be collected and shared regularly to show how the program is functioning. Locations should be regularly evaluated and changed as needed.

Chicago currently has 161 speed cameras operating citywide, with concentrations in Southwest Side communities such as Gage Park (10), Archer Heights (5), and West Elden (4).

Lowering the ticketing threshold during the budget season without taking any additional steps risks worsening the program’s equity impacts and damaging its long-term credibility.

Black and Brown Chicagoans are already struggling with the inequitable burdens of COVID. City officials should focus on policy changes that lessen that burden and avoid making it worse.

We encourage city officials to delay implementing changes to the ticketing threshold until the equity impacts are understood and addressed.

Active Transportation Alliance has urged city officials to make the following changes to its speed and red-light camera programs.

1. Revenue generated from cameras should be used to support a comprehensive traffic safety strategy to prevent crashes and save lives. This strategy should focus resources in the city’s community areas with the highest number of crashes on the West and South Sides

2. Implement sliding scale fines and alternatives to payment, such as traffic school or restorative justice programs for low-income drivers. Without this change, the fine would be the same regardless of the person’s ability to pay: $35 for those going 6-10 mph over the limit and $100 for going 11 mph or more. This regressive penalty structure places the greatest burden on low-income residents.

3. Study the racial equity impacts of photo enforcement in Chicago. The results should be shared with the public and used to inform changes to the program.

Graphics courtesy of City of Seattle