Cal-Sag advocates awarded for their work 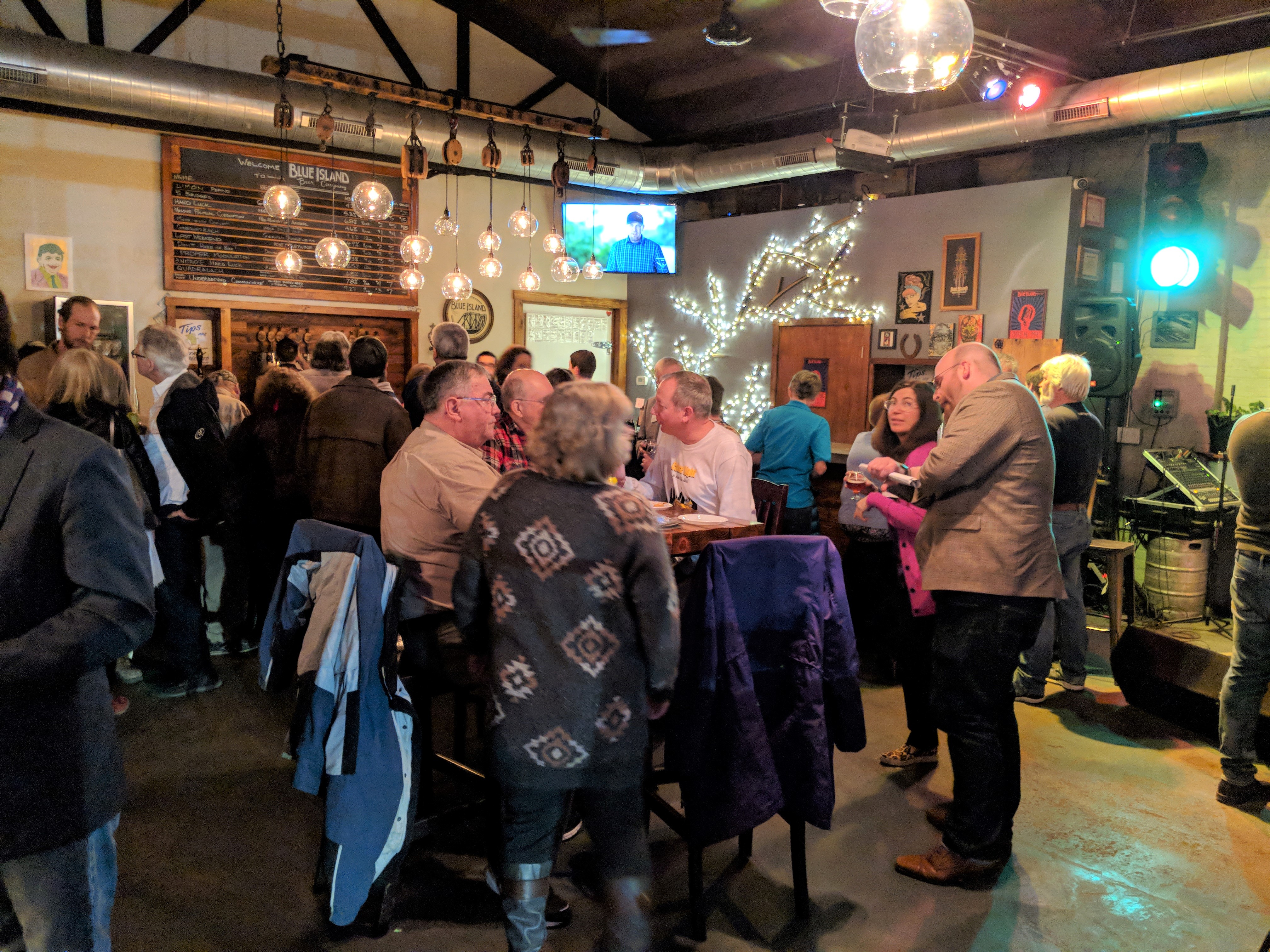 Bicycle and walking advocates recently gathered alongside local mayors, planners and government officials to celebrate the 26-mile Cal-Sag Trail, as the Metropolitan Planning Council presented its annual Burnham Award for Excellence in Planning to the Friends of the Cal-Sag Trail and the Cal-Sag Trail Coalition.

As noted by the various speakers at the event, discussions about a Cal-Sag Trail started nearly 15 years ago. The recent completion of the first half of the trail and the upcoming opening of the second half show what’s possible when active community members partner with driven political officials and supportive governmental bodies.

The first 12.5 miles of the trail has already been a rousing success, and the communities along the upcoming eastern section of the trail are excited about what the future holds for connectivity of bicycle and walking trails in the south Chicagoland region. Moving forward, the Friends of the Cal-Sag Trail will focus on ways to continue to improve the trail (providing benches, better lighting, restroom facilities, etc.).

Active Trans (then, the Chicagoland Bicycle Federation), along with a stalwart group of Southland residents and partners, served as one of the lead advocates in the early days of pushing for the trail. Active Trans alumni staffers Steve Buchtel (now the head of Trails for Illinois) and Keith Holt (now Community Education Manager at Bike Easy in New Orleans) worked tirelessly to organize citizens, community leaders, elected officials and municipal staff around this landmark trail investment.

After many years of public speaking, data crunching, grant writing and even jumping in the Cal-Sag itself as a fundraising stunt, the dream has slowly become a reality.