Home / Blog / Bringing it all together

Bringing it all together 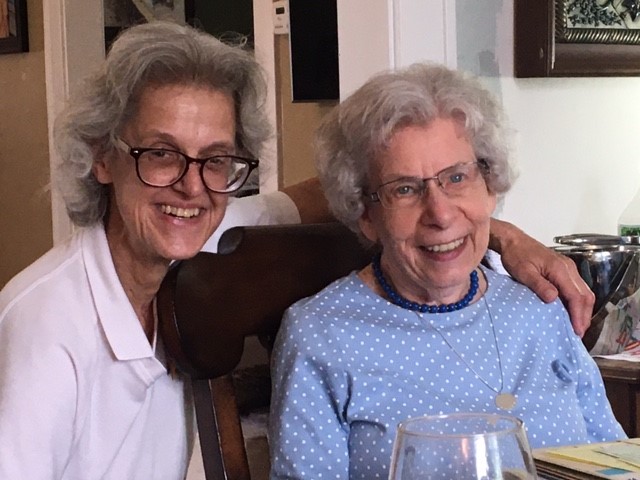 Violeta Valadka faced a dilemma that many ardent supporters of Bike the Drive face. What to do with all those Bike the Drive T-shirts she has amassed over the years.

Her inventive solution: Create a quilt out of those collectible T-shirts as a lasting memento of one of her favorite bicycling events of the year.

Valadka (pictured left) has been riding in Bike the Drive every year since the event debuted in 2002.

So she has collected 19 Bike the Drive T-shirts. While she treasured the shirts as reminders of her participation in Bike the Drive, they took up valuable closet space.

“Any time you do any kind of major bike ride, you’re collecting T-shirts. It’s a great souvenir,” says Valadka, an avid bicyclist who regularly participates in group bike rides. “Of course, as I’m collecting all these cool T-shirts, the next thing I know I have no room in my closet for anything. It’s amazing how they accumulate.”

Valadka came up with the idea to make a quilt out of her Bike the Ride shirts after reading about other people who did the same with their collection of event T-shirts. Valadka asked her friend Cathryn Jana, an experienced quilter, to stitch the quilt.

Jana (pictured right above) spent three months working on the quilt. It features the Bike the Drive T-shirts in consecutive order from 2002 to 2021. She presented the quilt to Valadka in July.

The quilt is a sentimental yet practical item that now resides in Valadka’s guest bedroom as a blanket.

“It’s just gorgeous. It fits the bed beautifully,” Valadka says. “It is a wonderful souvenir. It came out much better than I could have even planned on.” 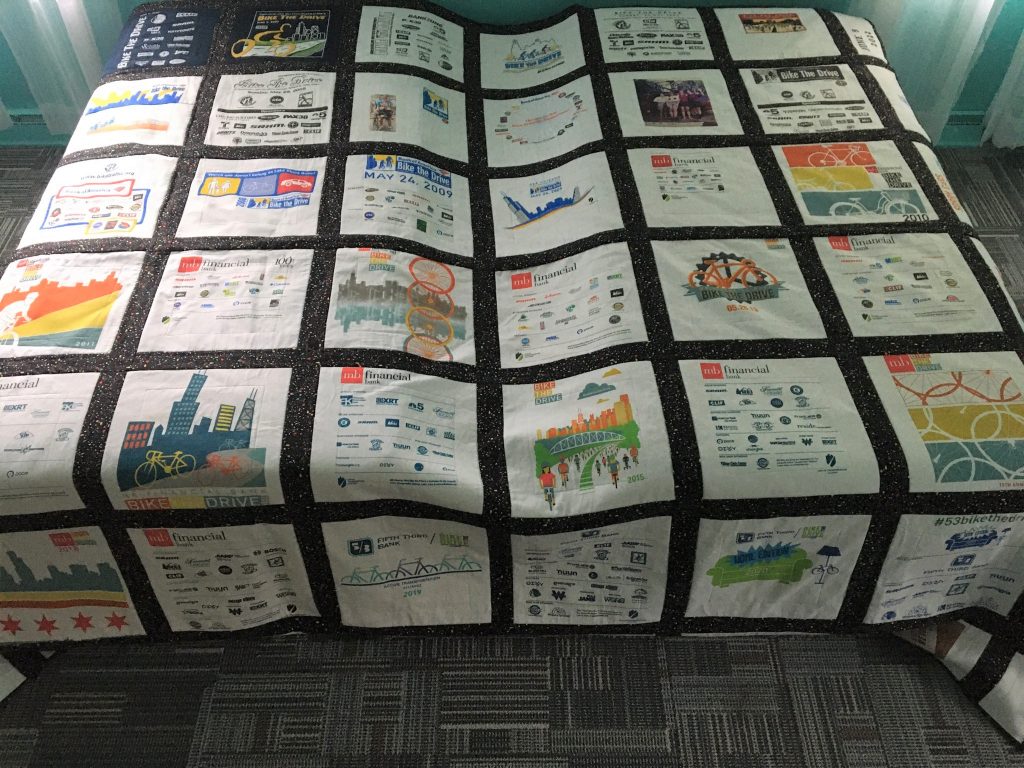 THE BEST OF BIKE THE DRIVE

Whenever she looks at the quilt, Valadka says it reminds of her of why she enjoys Bike the Drive.

Because the event shuts down 30 miles of Lake Shore Drive to car traffic, Valadka says it gives her the opportunity to cycle slowly and safely as she takes in the cityscapes and lake views without the anxiety of cars whizzing by her.

“The idea that you’re riding on Lake Shore Drive and you can see the city and the cool views and you’re not rushing in traffic, you’re able to enjoy the ride,” Valadka says. 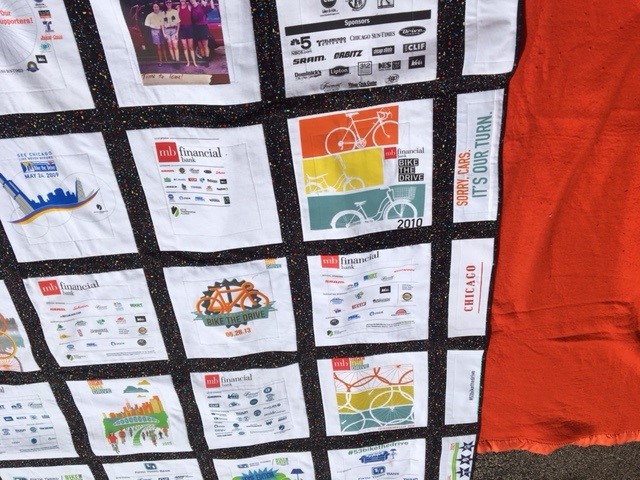 In addition, Valadka has been impressed by the creativity of the cyclists who build innovative, unique bicycles for Bike the Drive. For example, during her first Bike the Drive event, she met some bicyclists who rode on wooden bicycles that they had built.

“I came up behind these three riders who had made these absolutely gorgeous [bike] frames out of wood. They said the wood bikes ride softer and absorb bumps better than aluminum,” she recalls. “I was totally floored when I saw those bikes. I just thought that was very cool.”

One of the best features of the event, says Valadka, is how introduces so many people to biking, and hopefully they continue to ride in the future.

“Coming to something like this where it’s totally structured, they can’t get lost, they don’t have to worry about cars, and can ride as much or as little as they want,” she says. “It’s a good way to give people confidence to take up bicycling.” 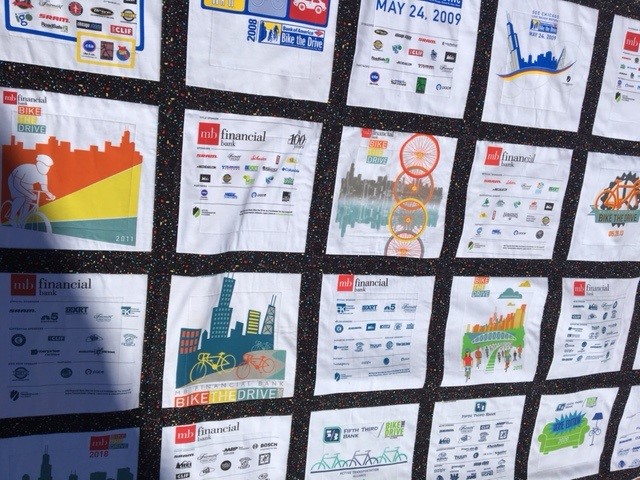 Have you registered for Fifth Third Bike the Drive? Join the fun on Sept. 4?.