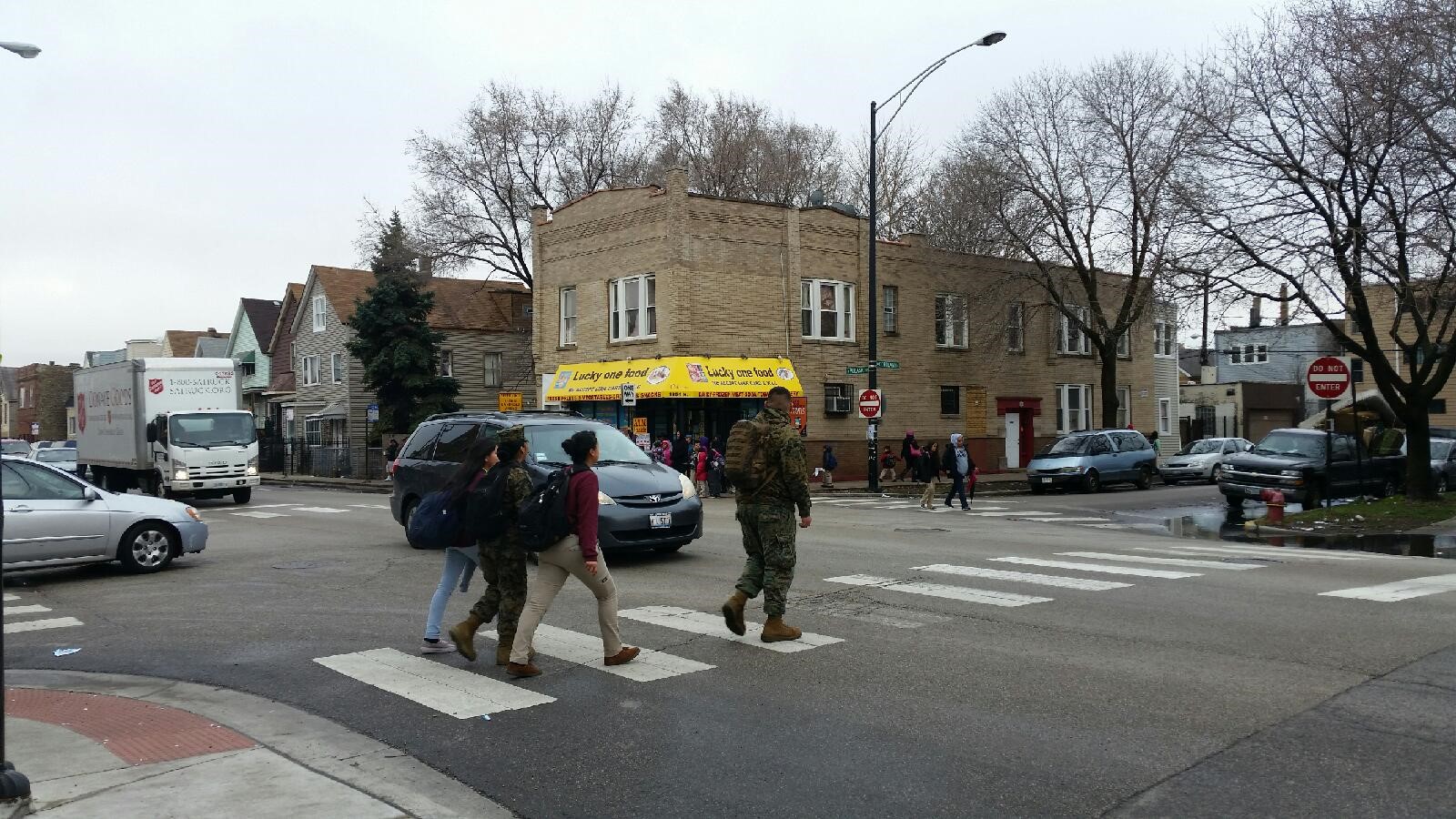 Education is always one of the most talked about topics in traffic safety, and Vision Zero is no different.

There’s a perception that if we could just better educate users about how to share the road and travel responsibly, we’d see fewer traffic crashes, serious injuries and fatalities.

The reality is public education alone will not solve the problem. The hallmark of a Vision Zero approach to traffic safety is pursuing policy changes in several areas, such as infrastructure, enforcement and commercial vehicle regulation.

When done right, cities around the world have shown education can be a powerful tool in traffic safety.

Massive public awareness campaigns are exorbitantly expensive and it can be difficult to evaluate their impact. Targeted campaigns that focus on the most dangerous roadway situations and behaviors are more affordable and impactful.

Sign our Vision Zero Call to Action to show your support for better public education around street safety.

It’s also important to focus on structural changes to user education that can reach more people and have a greater impact over time than one-off campaigns. In recent years, many cities have evaluated how drivers of commercial vehicles are licensed and changed curricula for driver education programs.

Here are some strategies Chicago should consider:

In conjunction with investments in other areas, evidence shows these changes to public education could make a real impact on street safety in Chicago.

More than 1,000 Chicagoans have signed our Vision Zero Call to Action to city leaders. Add your name today.