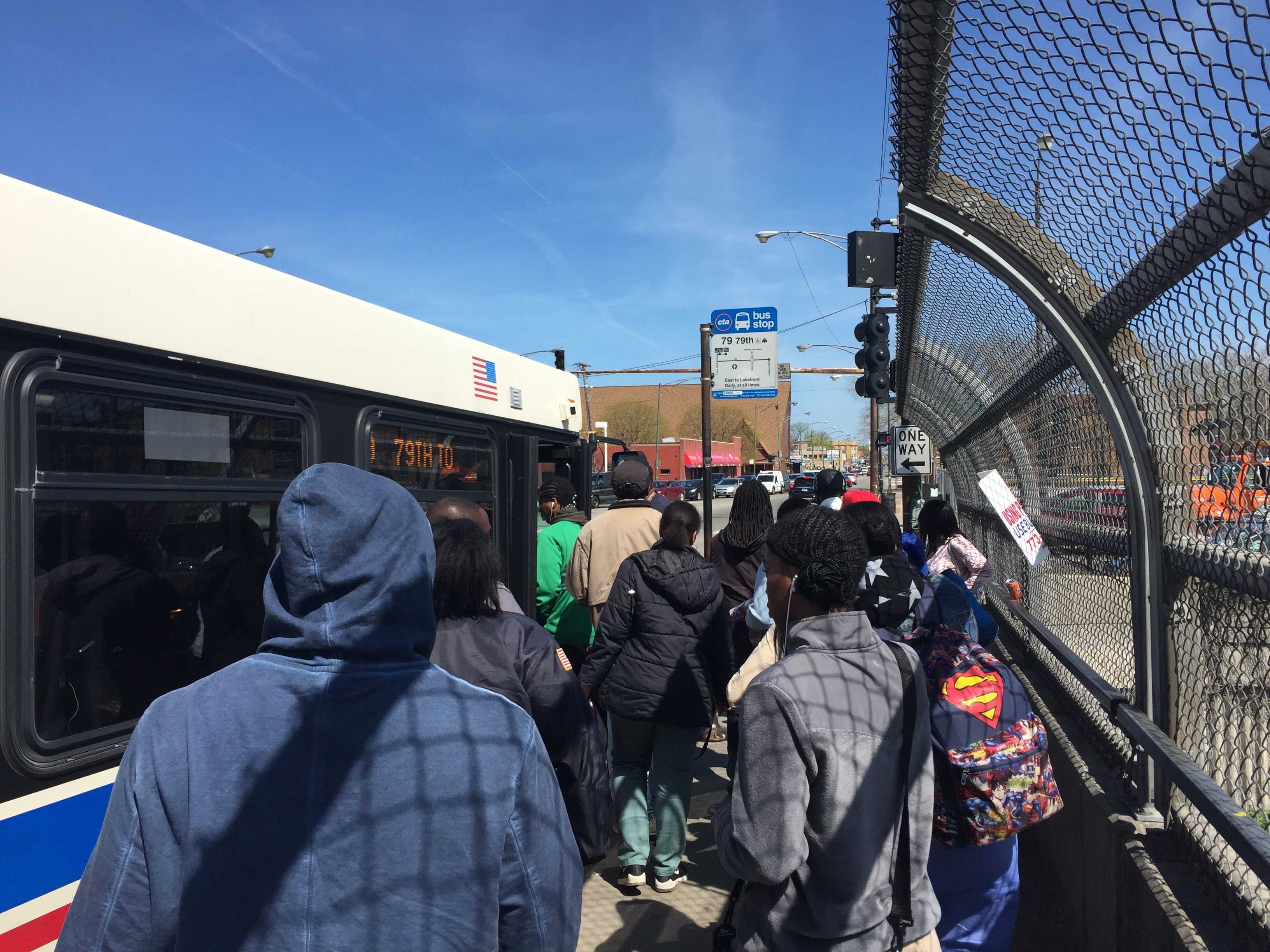 State cuts have forced the region’s transit agencies to consider cutting service or increasing fares, due to overwhelming capital and operations needs.

Metra’s recently passed budget includes a 25-cent fare increase for all zones and a reduction in service on four lines.

Similarly, last week, the Chicago Transit Authority’s (CTA) released its proposed budget, which included a 25-cent fare increase for both bus and rail trips and thankfully no service cuts.

State legislators should never have let things get to this point. The transit cuts, which were buried in this summer’s budget agreement, are unacceptable given the proven economic, environmental and public health benefits of public transit investment.

CTA, Metra, and Pace all face enormous backlogs of repairs just to maintain current bus and rail infrastructure. Meanwhile, the state continues to pursue costly and ineffective road projects that only lead to more driving and sprawl.

Active Trans is working in Springfield to restore and ultimately grow state investment in public transit. Join our advocacy supporter list to stay informed about our Springfield activities.

Elected officials should also consider the fare-focused policy recommendations in our recently released Back on the Bus report, including “fare capping,” which prevents riders from spending more on multiple single ride passes than they would have if they had purchased a daily or monthly pass.

State legislators could also help incentivize the purchase of multi-day passes by strengthening Illinois’ transit benefit program, which give employees the opportunity to purchase transit passes with pre-tax income. Active Trans supports a bill in the Illinois Senate, which would require companies with 25 employees or more to provide this program.

Read more about the potential impact of fare hikes in the Chicago Tribune.