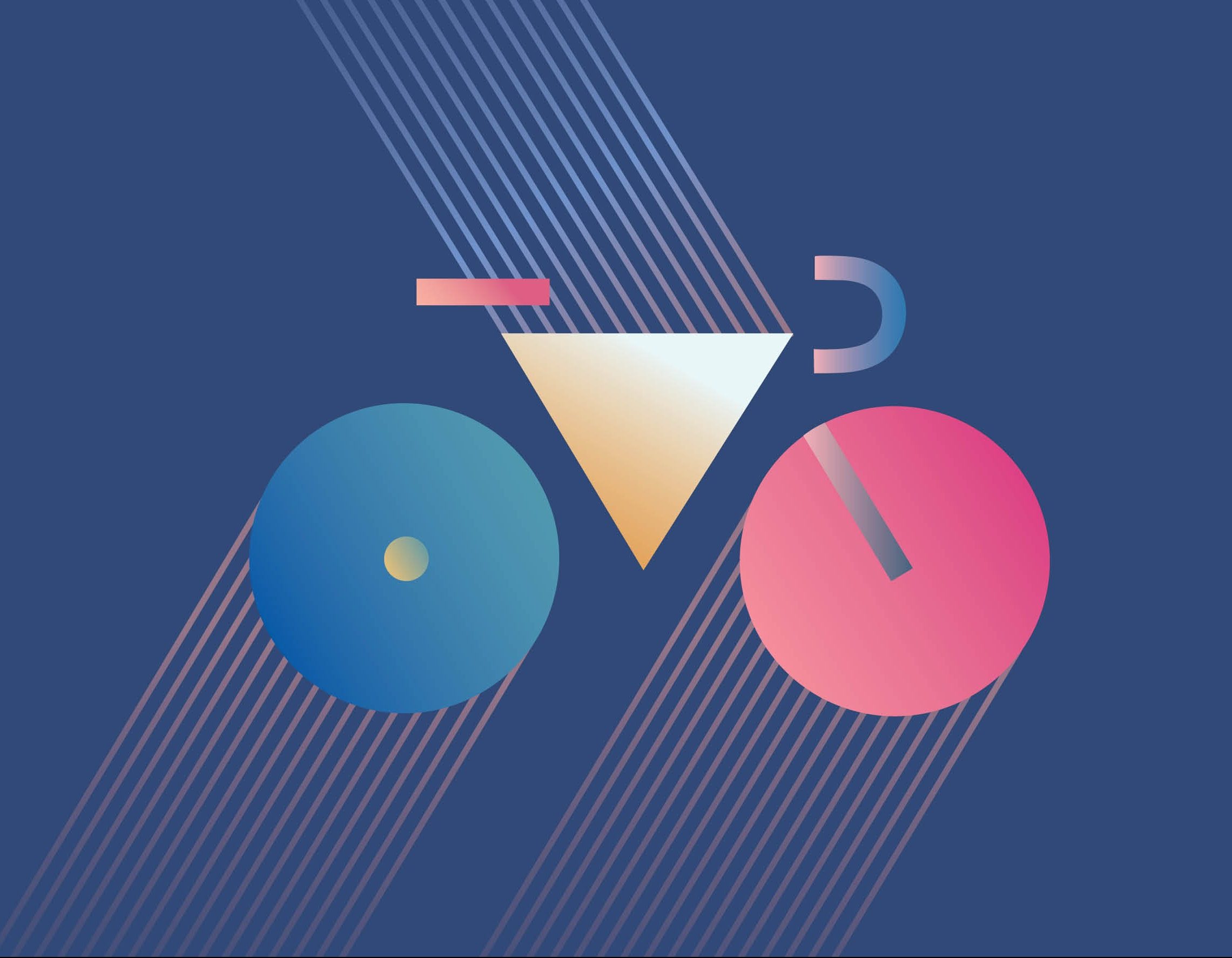 The Bicycle Film festival has been celebrating bicycles through art, film, and music since 2001.

This year, when the festival makes its virtual stop in Chicago February 24 – March 7, Active Trans will serve as the host.

The film festival appeals to a wide audience, from film connoisseurs to avid cyclists and everyone in between.

A portion of proceeds will go towards Active Trans to help further our mission of creating better walking, biking, and transit.

This year, the curated collection of select short films will take you on a journey around the world, covering such topics as:

A ticket allows you to view the 90-minute series of short films starting at 5 p.m. on February 24 through March 7. Ticket prices start at $10 and viewers are encouraged to pay as they are able. Tickets can be purchased here.