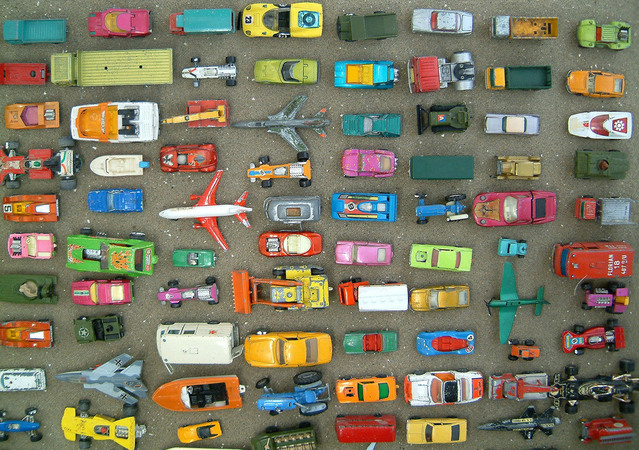 If approved by the Illinois General Assembly, the project would add at least one lane in each direction to I-55 between Interstate 355 (Veterans Memorial Tollway) and Interstate 90/94 (Dan Ryan Expressway).

The new lanes would likely operate under a “congestion pricing” model where users would be charged a varying toll based upon the number of vehicles in the lane and the rest of the highway.

Carpool and transit vehicles may be able to enter the lanes without paying a toll.

Read reaction to the proposal from Active Trans and other regional advocates in an article on Streetsblog Chicago.

Overall, we feel that the proposal would be much more effective if, rather than adding lanes, it focused on repurposing existing travel lanes. Converting existing lanes on the Stevenson to the managed variety could have significant and lasting benefits.

That’s because new highway capacity in urban areas like ours leads to more driving, more congestion, and development patterns over time that are often not conducive to walking, biking and transit.

Moreover, there would be upstream and downstream traffic impacts due to more cars going to and from the Stevenson on roads that have not been widened.

Investments in car-dependent travel and land use patterns further alienate and strand people who cannot afford cars or are unable to drive, as well as those who choose not to drive. To reduce congestion and enhance mobility, IDOT and the region should focus on reducing driving demand rather than accommodating it through supply-side strategies like adding lanes.

A better approach for the Stevenson is to maintain the existing lane configuration and reduce traffic demand by converting lanes to car pool, adding bus-only lanes, improving Metra and other transit options, and deploying long-overdue transportation demand strategies that help people work and live while driving less.

Regardless of how IDOT moves forward, transit service must be maintained and improved with any changes to the Stevenson. Pace is already expanding its bus-on-shoulder service on I-55, which has proven successful in boosting on-time performance to nearly 95 percent and growing ridership more than six times.