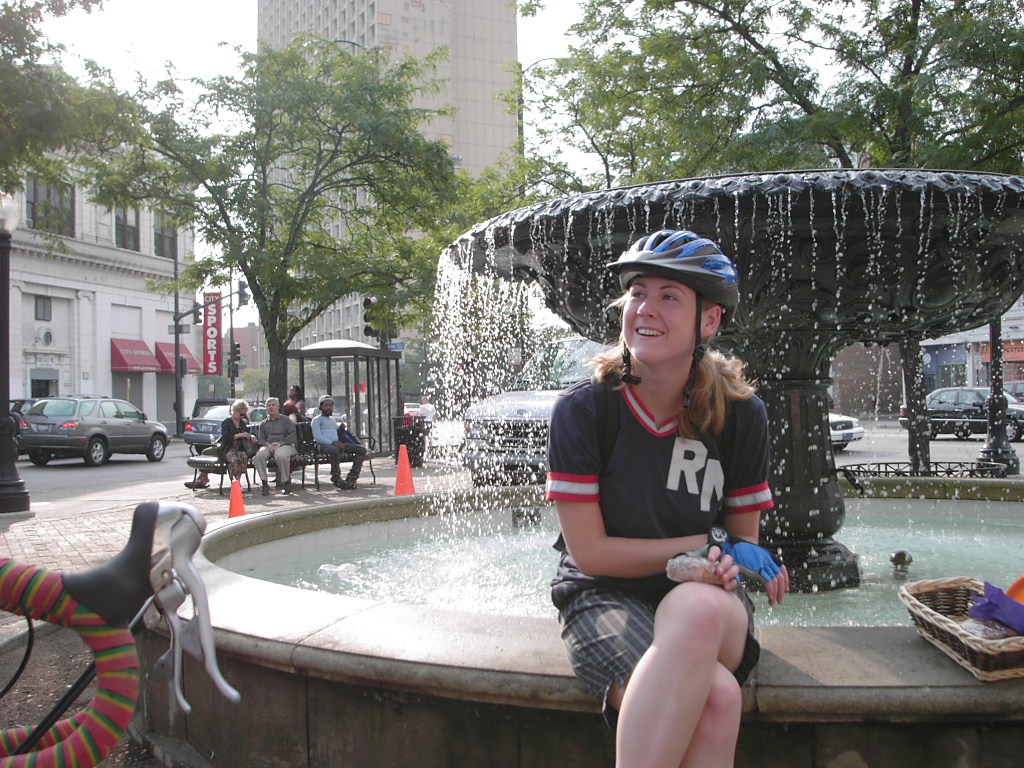 Active Trans is excited to be working with Wayne Township officials to develop a comprehensive bike plan that should be completed by the end of this year.

As The Daily Herald reported this week, there are many recommendations in the plan that aim to make cycling safer and easier while also building a bike culture throughout the communities.

Some of the proposals will be easier to accomplish, such as painting bike lanes and installing wayfinding signs and bike racks. Other infrastructure improvements would require a funding source from these communities.

At the meeting over the summer, residents said they enjoy riding trails in the area but said they had trouble getting to them in the first place. Bike lanes, trail connections and side paths were high priorities and something we plan to address in the township’s plan.