Home / Blog / Back on the Bus: Establish a local dedicated revenue stream to fund transit

Back on the Bus: Establish a local dedicated revenue stream to fund transit 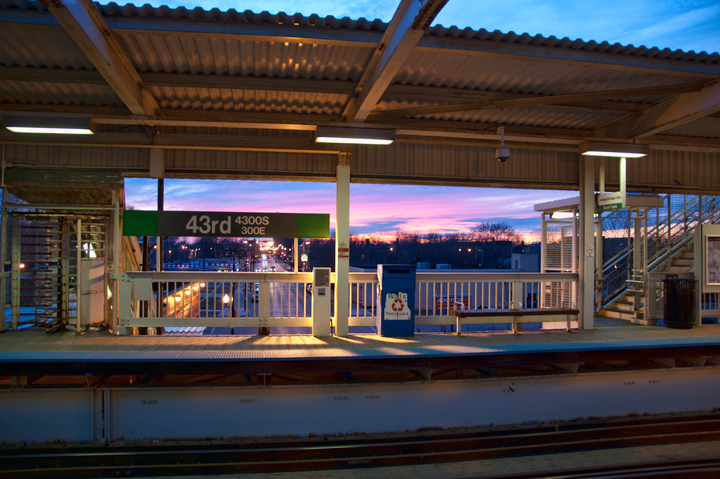 Cuts to transit funding were buried in this summer’s state budget agreement. This is unacceptable given the proven economic, environmental and public health benefits of public transit investment. To continue to invest in Chicago’s public transit system, we need a new consistent stream of local funding.

CTA, Metra, and Pace all face enormous backlogs of repairs just to maintain current bus and rail infrastructure. In the meantime, the state continues to pursue costly and ineffective road projects that only lead to more driving and sprawl.

With the first fare hike since 2009, the onus is being put back on riders to fund transit. Meanwhile, other cities that are actively expanding and upgrading their transit networks – like Denver, Los Angeles and Seattle – all recently made significant local commitments that allow them to access more federal funding.

To make progress long term, the Chicago region needs to do the same.

Unlike much of the rest of the country, Illinois’ state constitution doesn’t allow for binding ballot referenda to establish a local dedicated funding source. Instead, city or county officials would need to pass legislation after identifying a funding stream. One example of this is the Transit TIF for the Red Purple Modernization project.

Another example of city council passing legislation to fund transit locally is the recently-passed ride-hailing fee. This is a small but important step in addressing our public transit funding crisis and how ride-hailing is affecting our transportation network.

We can’t afford to wait and let other major metropolitan areas pass us by while we struggle to find the money to maintain our current system, and strategically expand it.

Moving forward, Active Trans will work with its coalition partners to fight for a local dedicated revenue stream to fund transit. Join our advocacy supporter list to stay up to date on this campaign and all our advocacy work. Simultaneously, Active Trans will be working in Springfield to restore and ultimately grow state investment in public transit.

Establishing a local dedicated revenue stream to fund transit is one of five policy recommendations in our recently released Back on the Bus report. Read the executive summary and full report. Share the report on social media with #backonthebus. We’ll be highlighting a different policy recommendation on the blog each week through the end of the year.